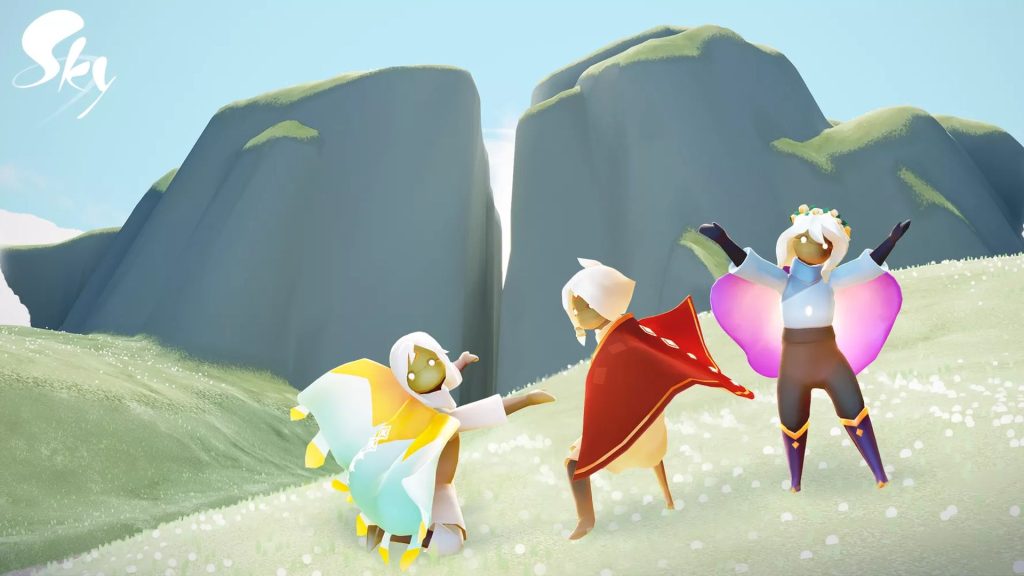 Journey developer thatgamecompany has confirmed that Sky: Children of the Light is coming to PlayStation. The open-world social adventure title first launched on iOS in 2019 before coming to Android and, more recently, Nintendo Switch. Cross-play support is also confirmed for the PlayStation version, allowing players on all platforms to interact with each other.

The developer will share “more details in the future” since there’s a “lot to prepare to welcome these new players.” It noted that beta testers may see “certain changes” in future test updates “as we get everything ready for PlayStation folks.”

Sky: Children of the Light is set in a mystical kingdom with seven realms to explore. Players start on an island called Home and gain the ability to fly. As they explore the realms, they meet spirits who can provide items for Candles and children of light who provide Winged Light. The latter increases the player’s cape level and max energy for exploring greater distances.

The social aspect is also strong, with players capable of purchasing items and abilities from each other using Candles. Numerous updates and seasons have been released over the years, adding new areas, narrative quests, and more. Stay tuned for details on the PlayStation version in the coming months.