Sky: Children of the Light is Launching for Switch This June 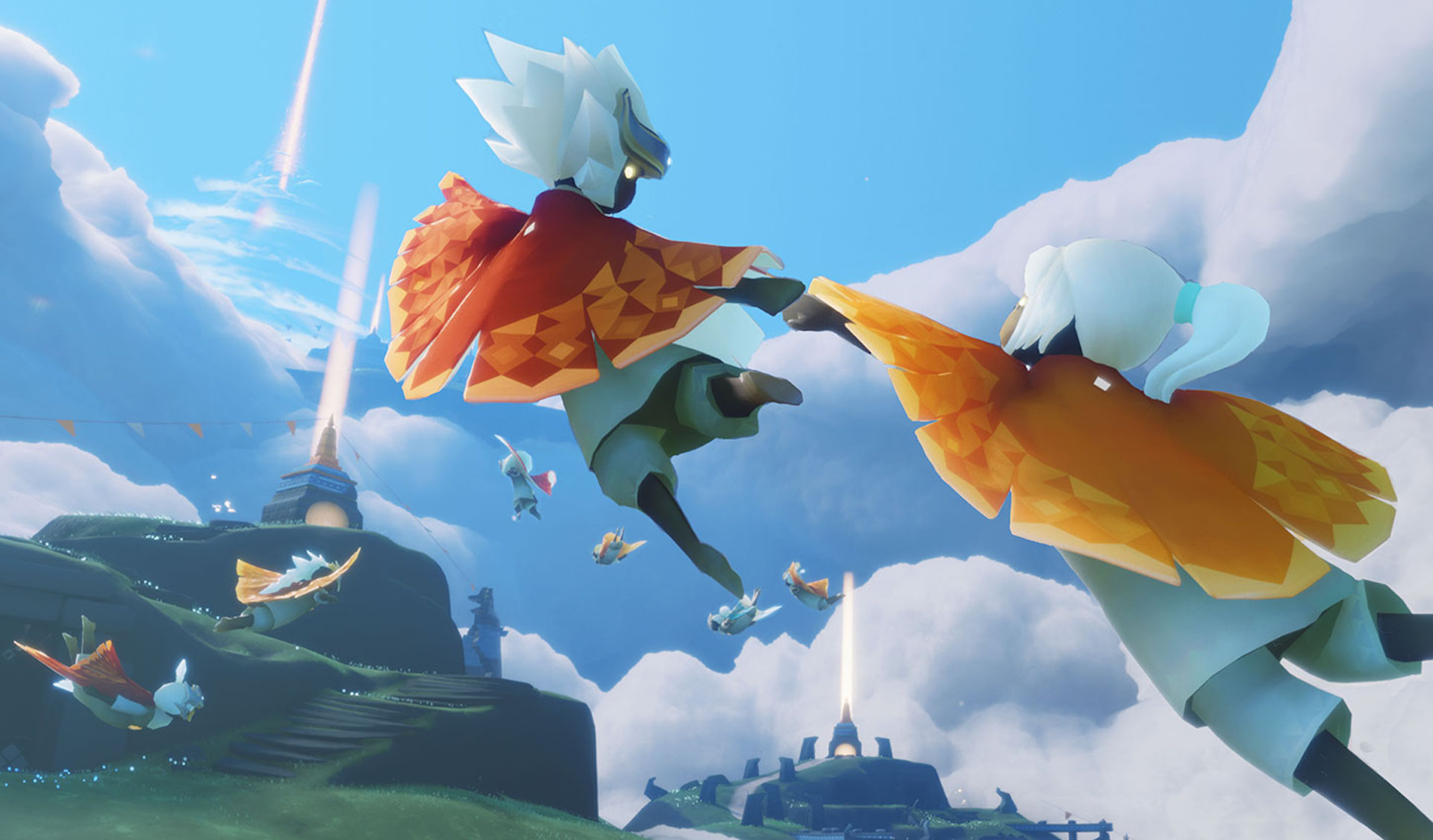 Journey and Flower developer thatgamecompany’s Sky: Children of the Light is a little different from the games the indie studio built its reputation on in its earlier days, but it’s fair to say that it’s been a successful experiment for them. The game launched for iOS in July 2019 and was followed by an Android launch not long afterward, and the developer has been working on bringing the game to other platforms as well.

First in line is the Nintendo Switch. Originally due out as early as last Summer, following delays, Sky: Children of the Light is finally releasing for the hybrid platform this June, with a specific launch date not yet announced. Like the mobile versions, the game will be free-to-start, while full cross-platform play is also confirmed across the Switch, iOS, and Android versions.

Previously, thatgamecompany has also talked about bringing the game to PC and other consoles, but a concrete announcement regarding the same is yet to be made. Last year, we got the chance to speak with Sky: Children of the Light designer Atlas Chen about the game- you can read that interview through here.