Sky: Children of the Light Coming to Switch in Summer 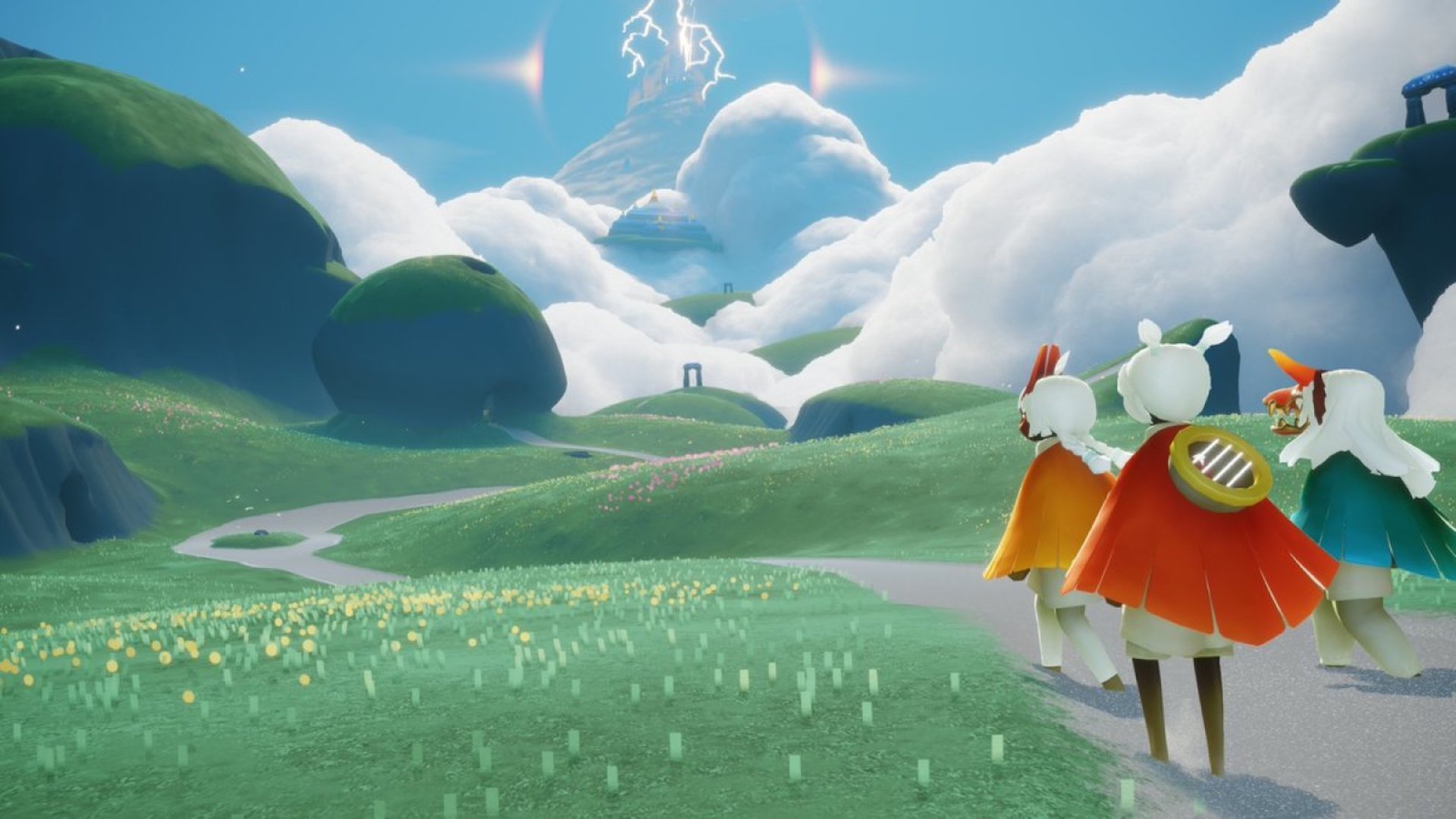 Among the many announcements during Nintendo’s Indie World Showcase was Thatgamecompany’s Sky: Children of the Light. Currently available for iOS and Android mobile devices, the adventure title was confirmed to release for Switch this Summer. Check out the announcement trailer below.

The developer confirmed that cross-play functionality will be included for Switch so that’s a plus. Sky: Children of the Light is fairly similar to the studio’s previous work, Journey, except players explore seven different realms while interacting with each other. It’s possible to meet and team up to go treasure hunting or just sit and share gifts.

Sky: Children of the Light has seasonal events and continues to add more realms as time goes on. Stay tuned for more details on its Switch release in the coming months. Other titles announced during the showcase include Hello Games’ The Last Campfire, releasing for Switch, PS4, Xbox One and PC this Summer and Dodge Roll’s Exit the Gungeon, which is out now for PC and Switch.