Journey Developer’s Sky: Children of the Light Releasing on July 11th for iOS

The adventure kicks off with the prologue “Sky: Light Awaits” 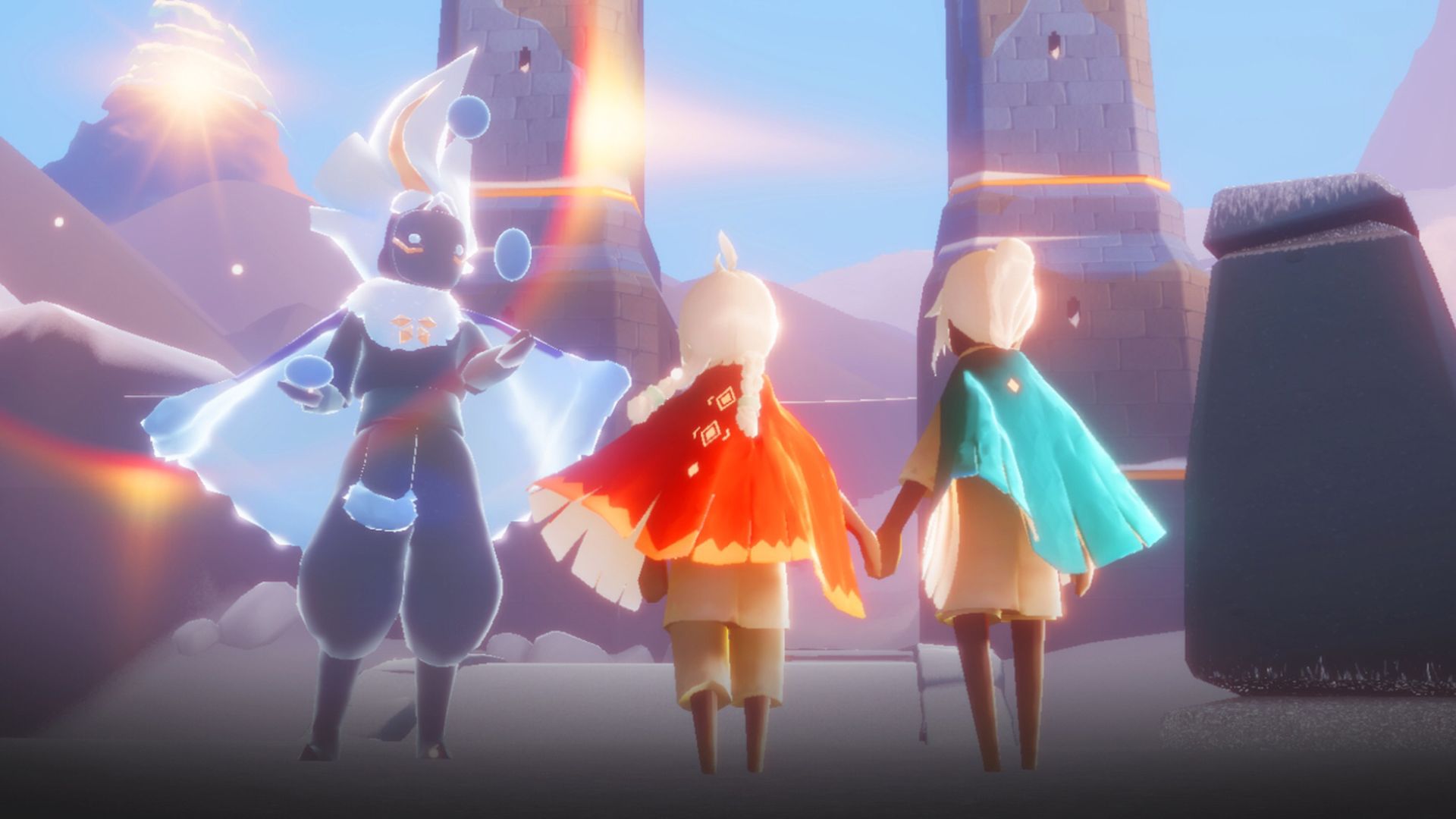 Thatgamecompany’s Journey and Flower have been making headlines for their releases on PC thanks to Annapurna Interactive. However, what about Sky: Children of the Light, its next big game? As it turns out, the beta is ending soon – the game will release on July 11th for iOS. You can pre-order it on the iOS store now.

What about Android and PC? They’ll follow soon, though obviously it could be a while before a release date is revealed. The full game will begin with the beta prologue “Sky: Light Awaits“, and will grow bigger with new adventures and seasonal content. Players are the Sky Children, whose main objective is to return the fallen Stars to their constellations.

Players will explore various realms and can interact with each other, even creating music together. It’s even possible to gift candles of light to other players, locate treasure, and much more. Stay tuned for more details on Sky: Children of the Light in the coming month.