Yesterday Bethesda officially released the first trailer for the third piece of downloadable content, Dragonborn is making it’s way to Xbox 360. The video revealed a lot of hidden details which were spotted by a Reddit user. Brand new information about armor, architecture, new locations and weapons have been revealed. 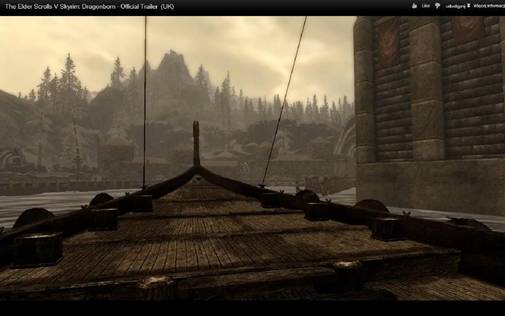 The above image shows the entry to Solstheim along with Dunmeri architecture. 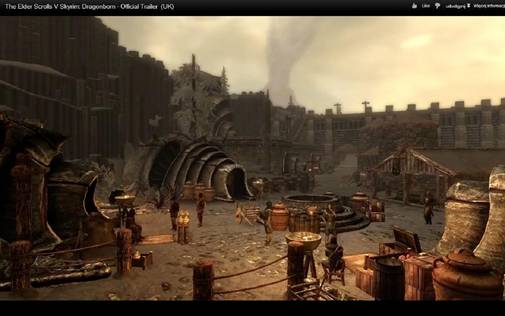 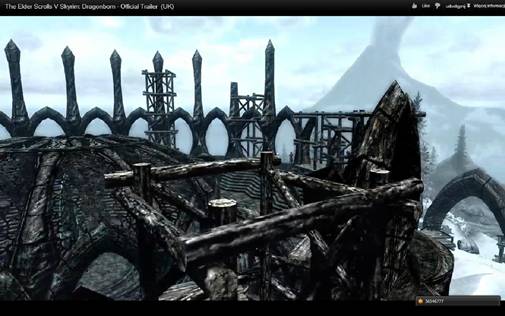 This unknown structure is probably linked to Hermaeus Mora. 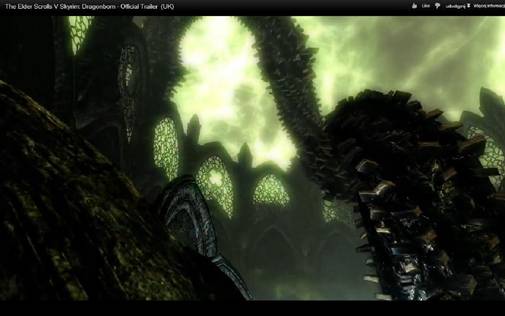 Books make it pretty obvious that this is the Hermaeus Mora’s plane of Oblivion: Apocrypha 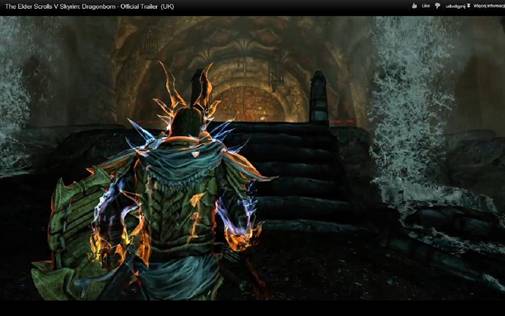 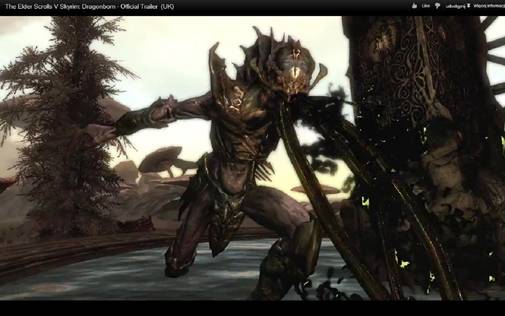 New enemy seen in Apocrypha, this time on a mortal plane. The creature is wearing Falmer-styled armor. 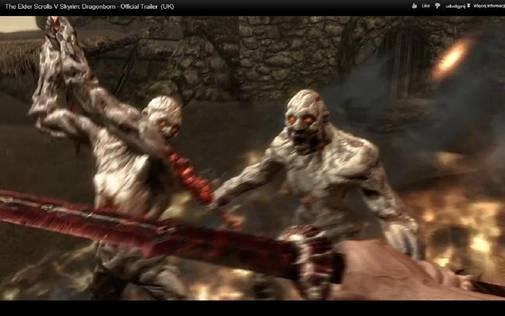 New sword in action. The new enemies are probably victims of corpus disease. 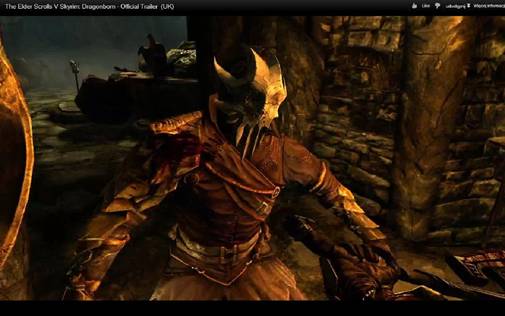 We see a new type of armor. Looks like Morag Tong. 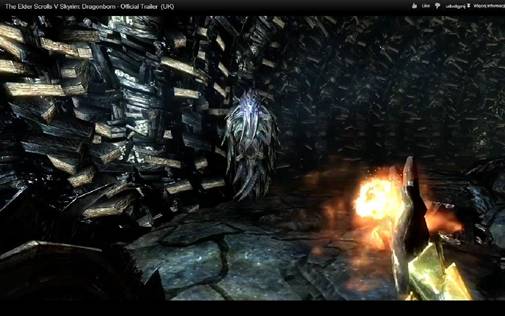 A new kind of enemy in Apocrypha.

It also seems that we will be able to use their weapons and powers while riding a dragon. The beta 1.8 has these configuration files:

Excited by this new information? Let us know in the comments section below. You can also read our reviews of Skyrim and Dawnguard and Heathfire.