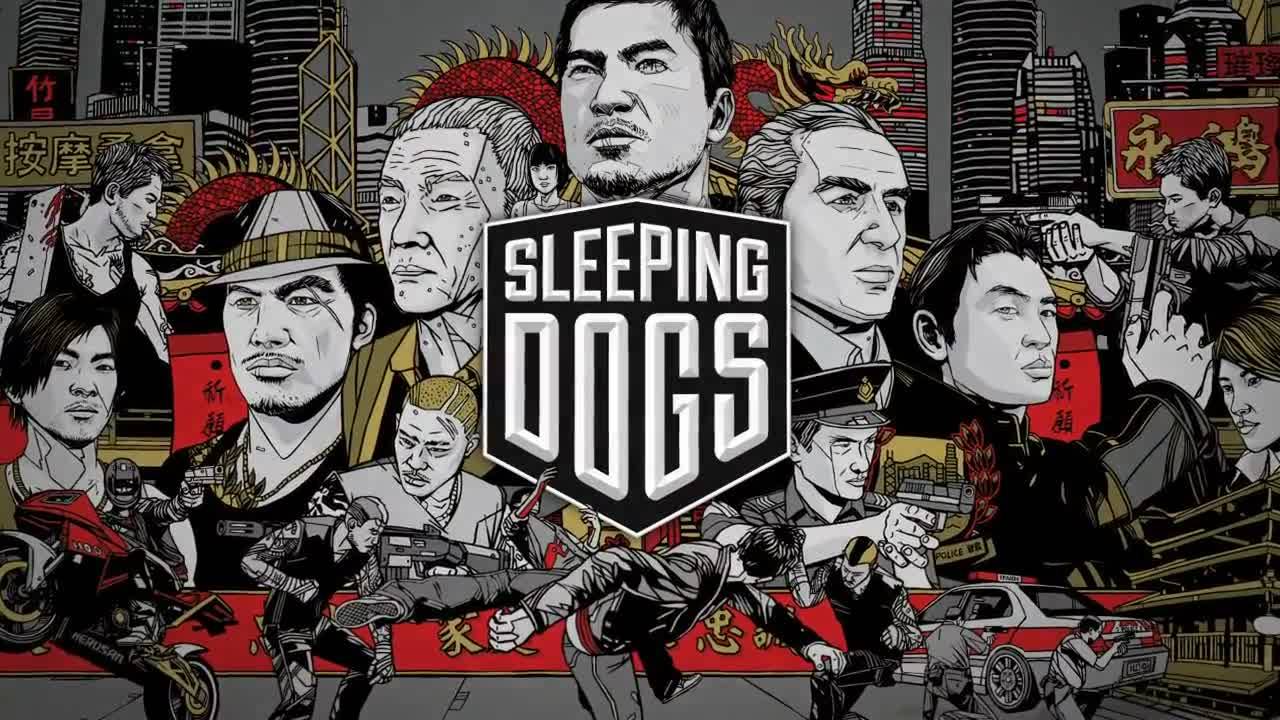 United Front Games’ breakout open world action game set in Hong Kong, namely Sleeping Dogs, has launched as both an Xbox Classics and PlayStation Essentials title in India. Announced by e-Xpress Interactive Software both the Xbox 360 and PS3 version will retail for Rs. 1299.

Sleeping Dogs was originally meant to be True Crime: Hong Kong, but several delays and shifts lead to it being picked up by Square Enix and repackaged. The final product has drawn a great amount of attention, selling more than a million units since launch and prompting Square Enix to consider a sequel for the future.

Reviews has also been quite positive. Our review gave it an 8.5 and praised the game’s story along with the great graphics, voice acting and the overall package. Extensive DLC has also been released to support the game post launch, including but not limited to a weaponized car, vampires and the undead and drunken kung-fu fighting.