Join Beatrix LeBeau as she travels to the mysterious Rainbow Island to establish a new farm, meet new slimes and search for answers. 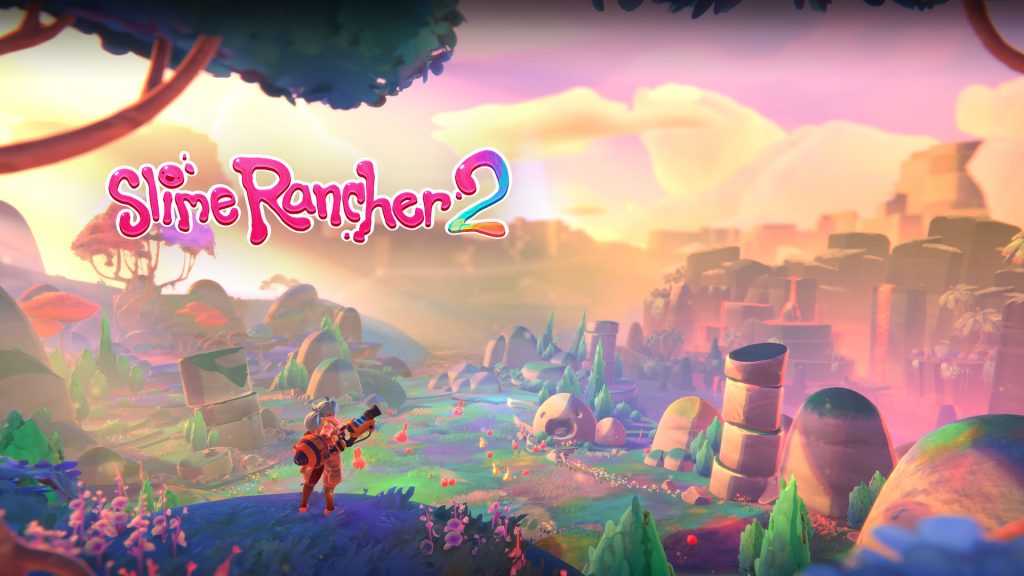 Monomi Park’s Slime Rancher 2, a follow-up to 2017’s adorable farming sim, is out now for PC via Steam Early Access and Epic Games Store, along with Xbox Series X/S via Game Preview. It’s also playable on Game Pass. Check out the launch trailer below.

Beatrix LeBeau returns, venturing to Rainbow Island to continue farming slimes. In addition to strange technology and mysterious resources, there are also new slimes like the Angler Slime and Cotton Slime to collect. By selling Slime Plorts for Newbucks, one can upgrade their tools, expand the island’s Conservatory and perhaps solve its various mysteries.

Slime Rancher 2 will remain in early access for “at least 18 months, potentially longer.” The full release will have more slimes, locations, gadgets and resources in addition to completing the story. However, the current version still offers plenty to explore and slimes to collect while introducing players to the story. Saves also carry over between updates, allowing one to jump in and out through the development process.