Developer Rebellion has also added Landing Zone as a free map for No-Cross Mode, as well as a new weapon skin pack. 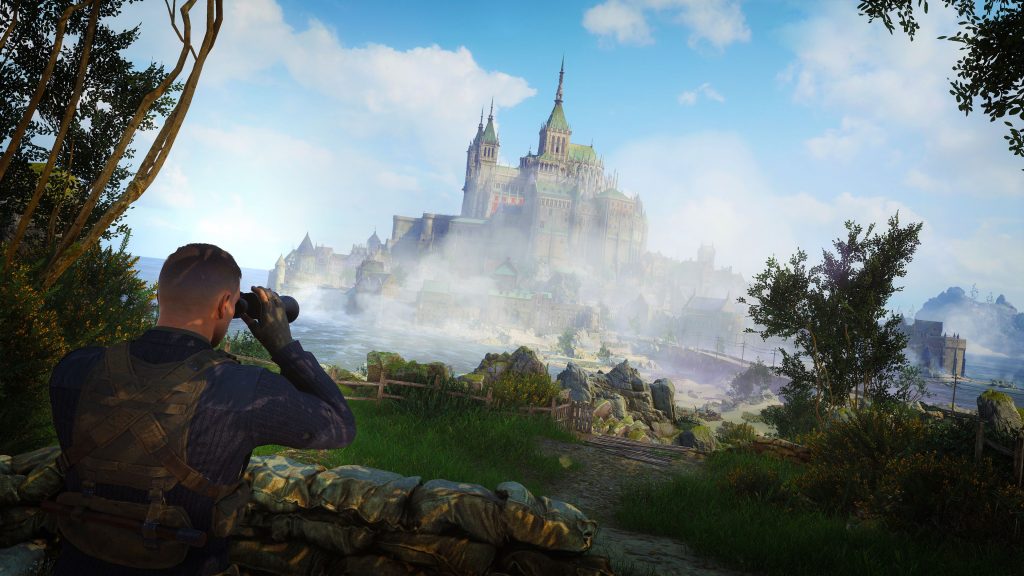 Sniper Elite 5 has seen a decent amount of updates and content additions since its launch in May last year, and it seems like there’s plenty more to come. Rebellion has revealed new details on what to expect from the game’s second season, and it looks like fans of the stealth shooter will have quite a bit to look forward to.

Season 2 is set to launch sometime this year, and it will add two new campaign missions, six weapon packs, two weapon skin packs, and four character skins. Meanwhile, following that, players can also look forward to another free weapons pack and “several” new multiplayer maps. Check out the video below for more details on what to expect from Season 2.

Meanwhile, Rebellion has also dropped some new free content for players, including the free Winter Weapon Skin Pack, and the free addition of Landing Zone as an available map in multiplayer mode No-Cross. It will also come with a unique twist for the mode.

Rebellion explains, “Rather than the central No-Cross map divide, we’re introducing a circular divide to this map for the very first time. In this instance, that means restricting one team to the central part of the village, whilst the opposition surrounds them on all sides.

“An array of additional vantage points have also been introduced to allow for more sniping opportunities so neither side should be underestimated.”