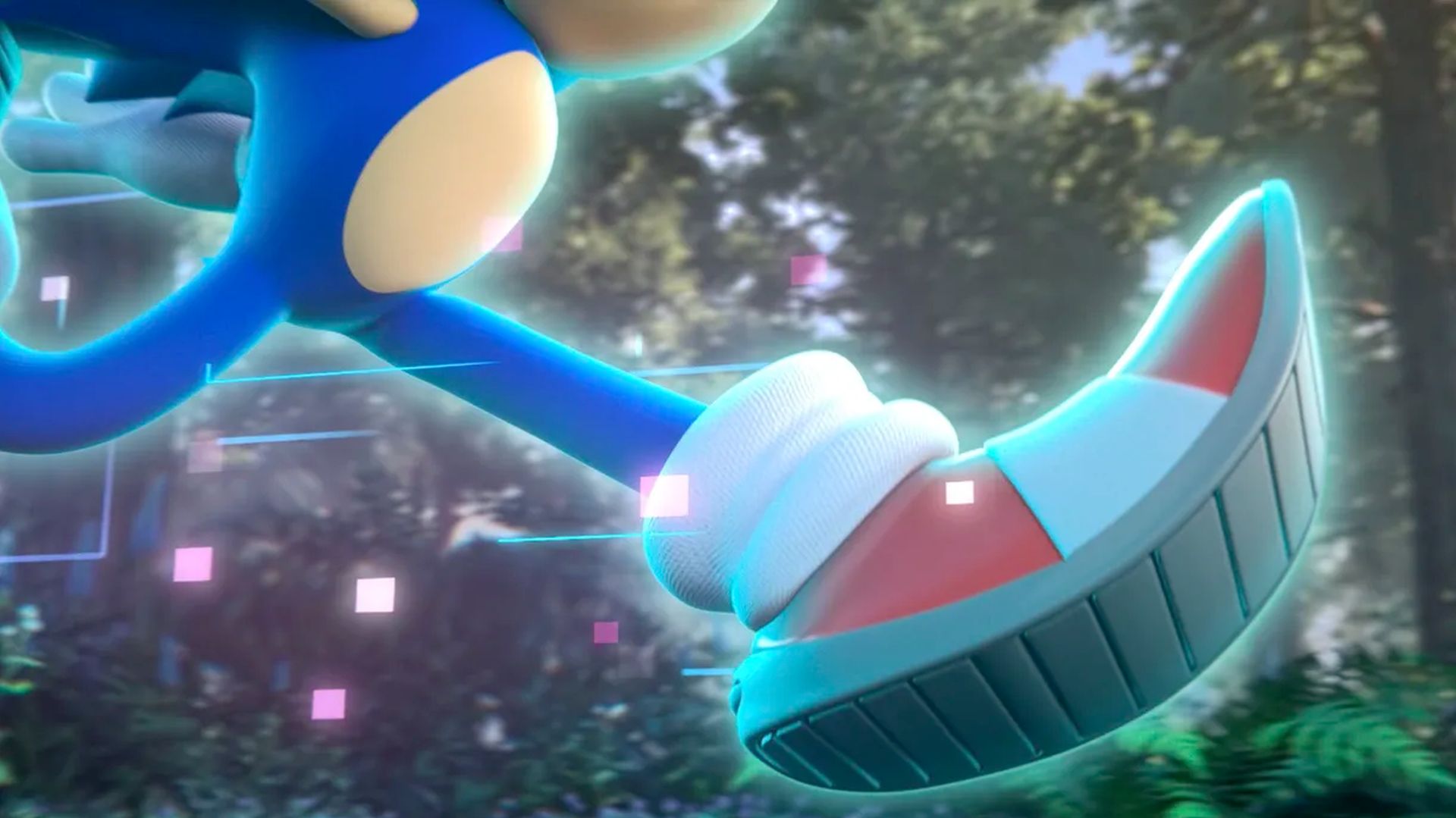 Sonic Origins and Sonic Colors Ultimate were obviously crowd-pleasing announcements at the recent 35th anniversary stream for the series, but the biggest reveal was, of course, a new game in development for 2022. But other than the fact that the game exists and is launching next year, we know absolutely nothing about it. Some leaks, however, may have spilled the beans on crucial details about the game.

For starters, it seems the game is going to be called Sonic Rangers. As spotted by @PTKickass on Twitter, the 4K version of the game’s teaser trailer contains several mentions of the Rangers title. Meanwhile, Eurogamer also reports that Sega sent out a press release that flat-out mentioned the game by that name, saying: “Announcing new console experiences, Sonic Colors: Ultimate and Sonic Rangers, further details on Netflix’s Sonic Prime, mobile news, musical events and much more!”

But here’s where it gets interesting. A leak of Sonic 2022 details emerged on 4chan earlier this year. 4chan leaks are always best taken with a massive grain of salt, if that, but the leak specifically mentioned that the game would be called Sonic Rangers, and that voice actor Roger Craig Smith would be returning, which was also recently confirmed, all of which might lead you to believe that other details mentioned in the leak would be reliable as well.

So what exactly are those other details in the leak? Well, allegedly, Sonic Rangers is an open world game that will be full of platforming challenges, puzzles to be solved, and enemies to fight. There’s also apparently RPG elements in there, since completing these objectives rewards players with XP, which can be used to unlock abilities and upgrades in a skill tree. One such ability is the new Spincycle, which sees Sonic tracking a line behind him- once you finish a circle with this line, you attack all of the enemies inside that circle.

Meanwhile, lock-on also returns, and there are giant bosses apparently all throughout the world, whom you defeat to gain orbs, which, in turn, are required to get to the final boss. It also seems like there’s Ubisoft towers in there, bafflingly enough, while something similar to the Korok seeds in The Legend of Zelda: Breath of the Wild will also be included.

That’s… a lot. Of course, it’s still best to tread with caution where these leaks are concerned. Sega says Sonic Rangers is not the game’s name, so even that’s not confirmed, but even if it were, there’s nothing to say that all the other details in the aforementioned leaks have to be accurate as well. Things may have changed during development, or they may never have been true. Then again, perhaps they might be. It remains to be seen.

Either way, stay tuned and we’ll keep you updated on new details as they come our way.

Y'ALL THERE IS MORE. It was posted almost at the beginning of the stream and before the game title leaked pic.twitter.com/55xyw4aqAv