More new gameplay for the upcoming platformer showcases what its combat will look like, though the game is continuing to look a little rough around the edges. 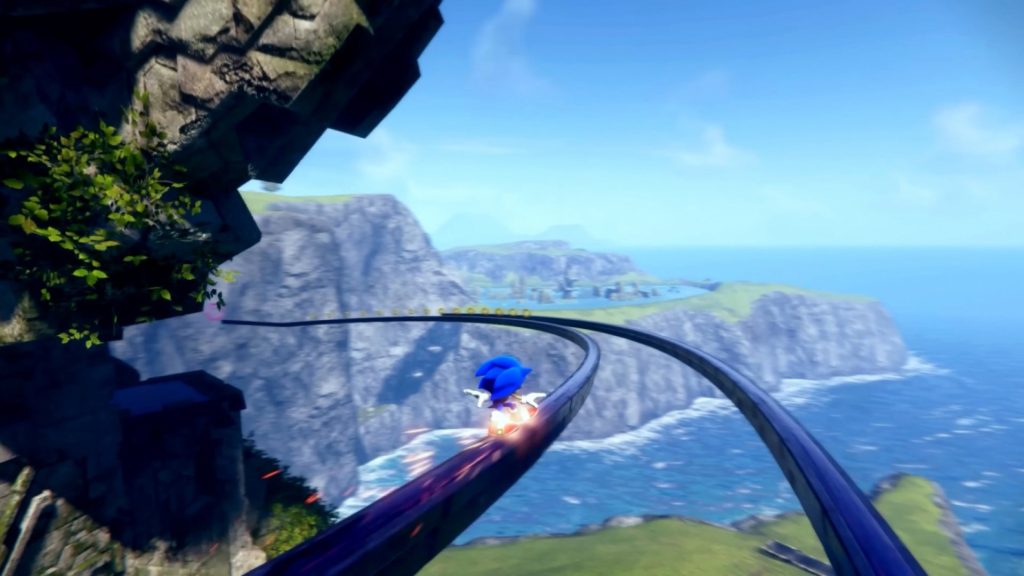 Sega clearly has high hopes from Sonic Frontiers as it looks to bring its long-running platforming series to new heights with its upcoming instalment, but since the company started showing us more of the game last week, reception for what’s been shown off has been tepid at best. Recently, we got a look at the game’s open world and some of the platforming challenges that’ll be scattered throughout it, and now, courtesy of a newly uploaded IGN video, we’ve got our first proper look at its combat as well.

The video, at over six minutes long, is a pretty meaty one. Plenty of different enemy types, locations, and attacks are shown off in the video, but if you were in the group that was a little concerned about how rough around the edges Sonic Frontiers has looked in its gameplay showings, this combat showcase is unlikely to allay any concerns. Either way, you can check it out below.

Sonic Frontiers is scheduled to launch this Holiday for PS5, Xbox Series X/S, PS4, Xbox One, Nintendo Switch, and PC.