Performance Mode is now available on Xbox Series S to prioritize frame rate after an issue prevented it from being available. 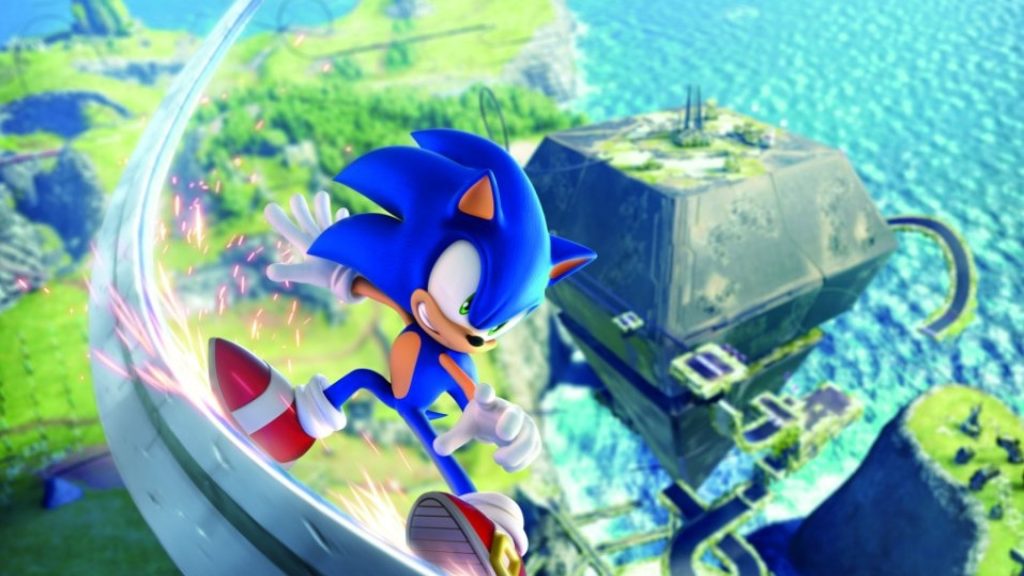 Sonic Team has released a new patch for Sonic Frontiers, and though it’s small, there are some critical fixes. Xbox Series S players should now be able to select Performance Mode to prioritize frame rate after an issue previously prevented this.

An issue that caused the Kronos Island Titan to disappear when reattempting the fight has also been fixed. Completing puzzles and various objectives on each island causes their icons and a portion of the map to be revealed. One of those icons on Chaos Island would remain locked, despite completion, due to an issue, but that should be fine.

Sonic Frontiers is available on Xbox One, Xbox Series X/S, PS4, PS5, PC, and Nintendo Switch. For more details on the game, check out our official review here. Sonic Team head Takashi Iizuka recently reiterated that it would be a cornerstone for future titles like Sonic Adventure did. Head here for more details on the same.

A new patch for Sonic Frontiers has been released! pic.twitter.com/e6N5DIfadV