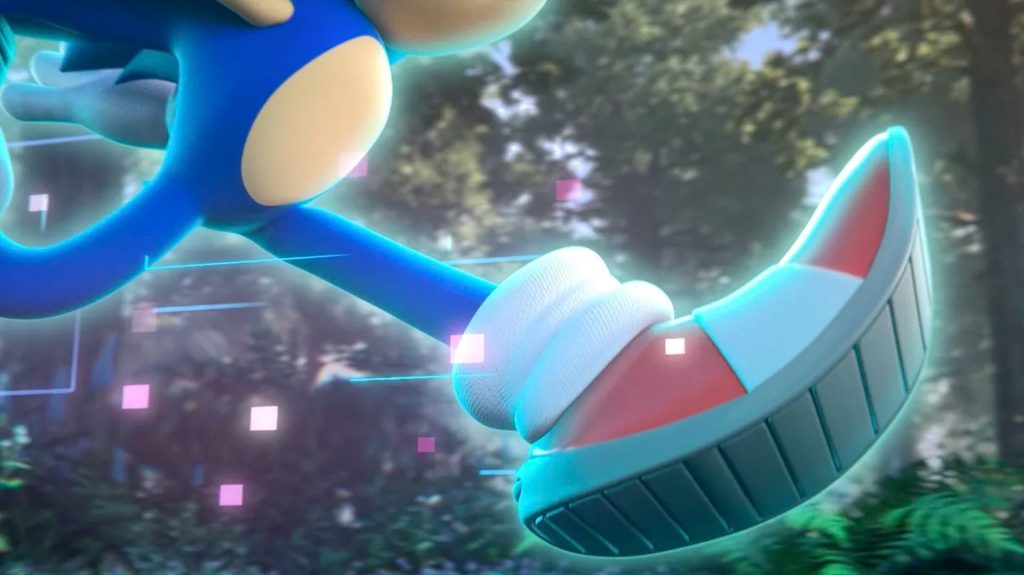 It’s no secret that Sega has a new Sonic the Hedgehog game in the works. Announced during the franchise’s 30th anniversary stream, Sonic Team head Takashi Iizuka is hopeful that it “lays the foundation for the following future Sonic titles” much like Sonic Adventure did. Following the trademarking of Sonic Frontiers, a website domain for the same has been discovered.

The domain is currently returning a “403 Forbidden” message and is clearly not live yet (which is a good move, given how much information has seemingly leaked over the past few months). Nevertheless, the timing could indicate an imminent announcement. The Game Awards 2021 takes place on December 9th at 5 PM PT so that’s as good a time as any (especially since it contains announcements for titles releasing in the next two years).

The next Sonic the Hedgehog title is in development for Xbox One, Xbox Series X/S, PS4, PS5, Nintendo Switch and PC. It’s currently slated to release in 2022. Stay tuned for more details and coverage in the meantime.