Available for iOS 7 and higher devices. 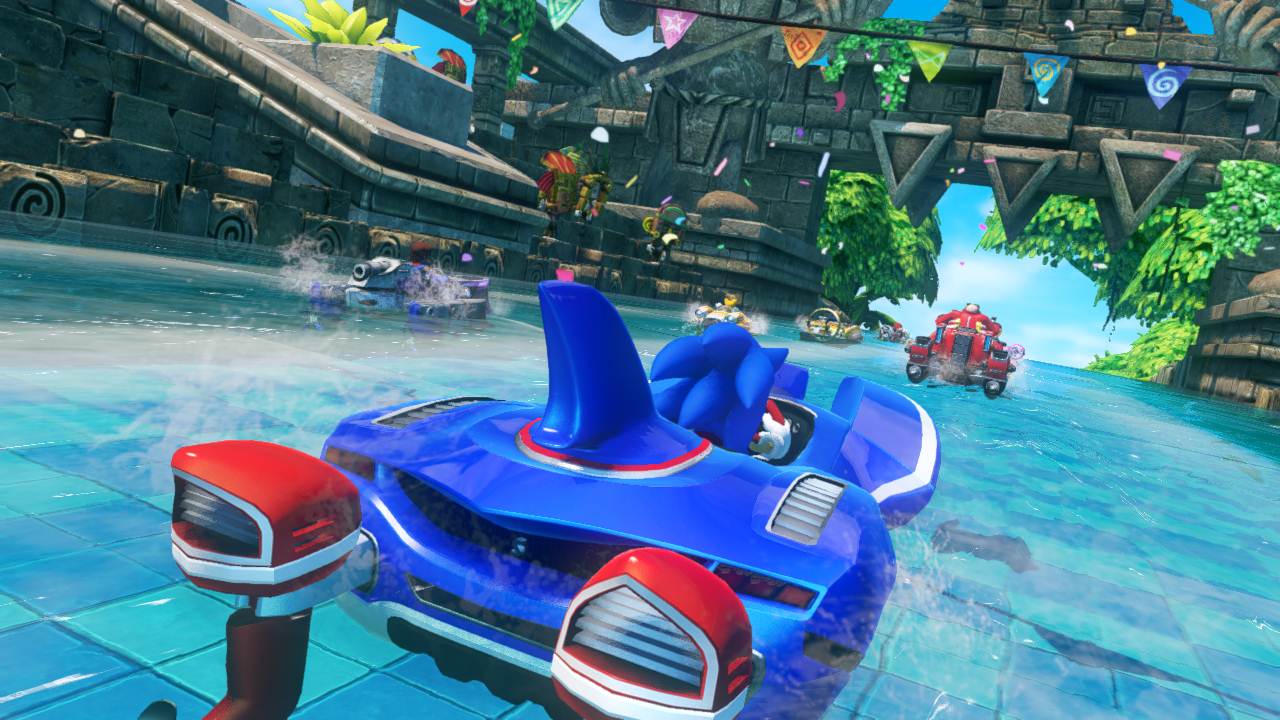 After teasing that we’d see Shenmue’s Ryo in Sonic & Sega All Stars Racing Transformed, Sega has announced that the kart racing game is available now for iOS. It is compatible with iPhone, iPad and iPod Touch with iOS 7 or later, weighs 1 GB and costs $4.99. Hit up the App Store here to purchase it.

Transformed includes several tracks and ten racers with mobile features such as daily and weekly challenges, touch-optimized controls and schemes, a revamped World Tour mode and much more. Unlike its predecessor, this title focuses more on multiple vehicle formats such as planes and boats along with the typical kart racing, and you’ll be switching between these formats several times within a track.

You can check out our review of the game here. Will you be picking up the game for iOS? Let us know what think of this development in the comments below and whether it’s more fun than the console version.