Sons of Anarchy Game Still On, “Represents Evolution of Gaming”

Gamers to soon be riding through an open world, all alone? 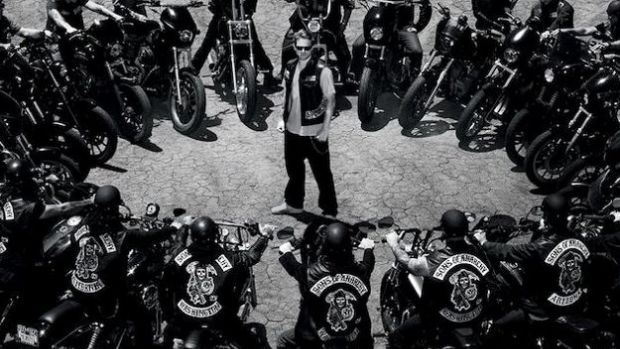 Along with Game of Thrones and The Walking Dead, one more highly rated television series to finally be making the jump to video games. FX’s Sons of Anarchy, which tells the Hamlet-esque story of a motorcycle gang trying to make ends eat in the most lawless ways possible, will apparently be a video game according to creator Kurt Sutter.

Writing on Twitter, Stutter said that, “I cannot give you any more details, but I will tell you that there will definitely be a Sons of Anarchy game. And it’s pretty f**king awesome.”

Sutter also clarified that it won’t be a browser tie-in and “No, it’s not a board game. First person, action adventure. HD graphics. It represents the evolution of gaming. I’m hard just typing this.”

The project is infamous for failing to get off the ground after Sutter announced a major company was behind it. The project now seems to be back on but it remains to be seen when it will actually debut.