Sons of the Forest Has AI Companions That Help with Combat, Building, and More

Players start with Calvin and can issue orders for a variety of tasks. Other AI companions are available, including the cat-like Virginia. 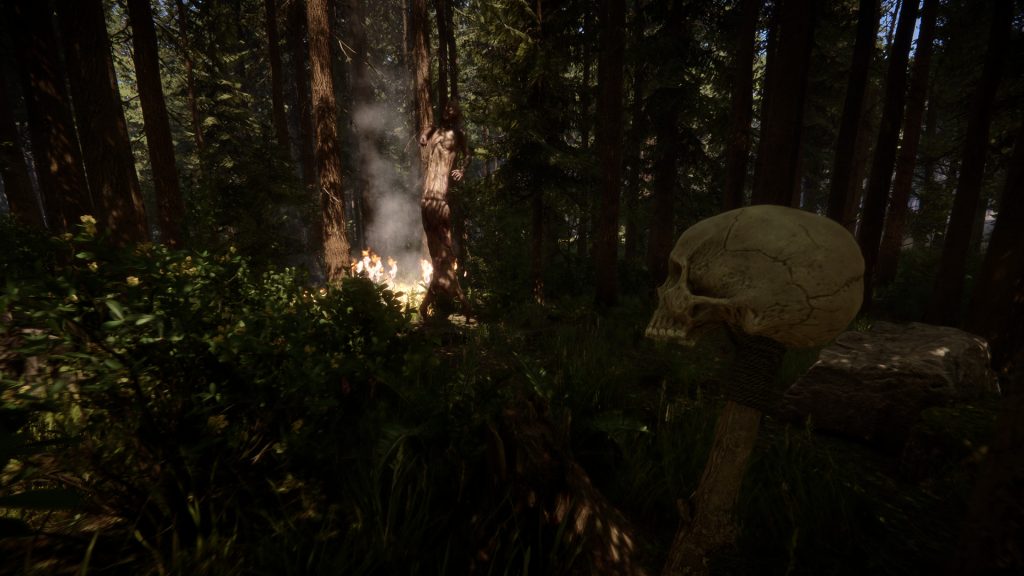 Endnight Games’ Sons of the Forest, the survival horror follow-up to 2018’s The Forest, has seen its share of delays but appears on track for release next month. A new preview is available courtesy of IGN and provides new gameplay footage and details.

Many of the same elements from the first game remain, but now you have AI companions. You start with Calvin, who can be assigned basic tasks like gathering wood and assisting in combat. He’ll rest when tired or drink water when thirsty. If you treat him poorly, his productivity drops. You can kill Calvin if you don’t want an AI companion, but there are others to recruit, like Virginia.

Virginia is a multi-limb woman that will initially run away. You can befriend her, though, and she’ll assist in combat (with her behavior described as cat-like). Other improvements can be seen in the AI’s decision-making, as enemies change clothes or console each other. Some enemies have Leader-style ranks and can spread different ideologies.

It’s even possible to start wars between the mutants and tribes. Of course, as noted in our interview with the developer, culling the cannibals results in the mutants becoming more abundant and vice versa.

Sons of the Forest is out on February 23rd for PC.