Both companies are soaring in the stock market. 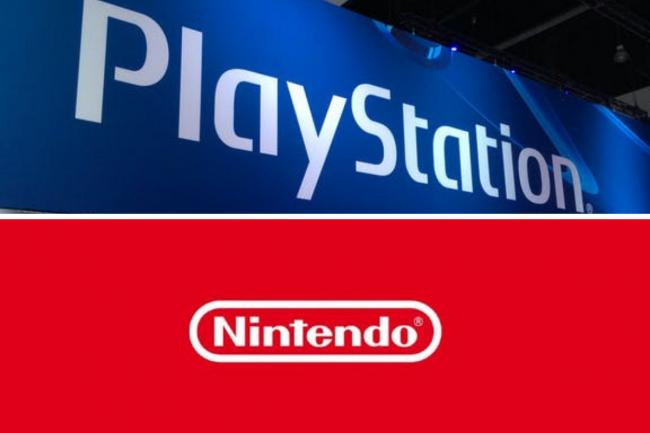 It’s been a good few years for both Sony and Nintendo. Sony’s PS4 quickly ran up the charts, a much needed boast after the disappointing years of the PS3, and Nintendo’s Switch has been a massive bounce back after the flop of the Wii U. If you have any doubt that the companies aren’t performing at their best, you can just take a look at their stock prices.

Sony just released its PS5, which is doing very well despite stock issues, and Nintendo’s Switch continues to sell month to month and there are rumors floating around a new revision of the hardware is coming early next year. Both platform holders show no sign of slowing down anytime soon.