Sony Exec Defends The Last of Us Part 2 Trailer: A Game Made By Adults, For Adults

Jim Ryan talks about the heady content in some PlayStation games. 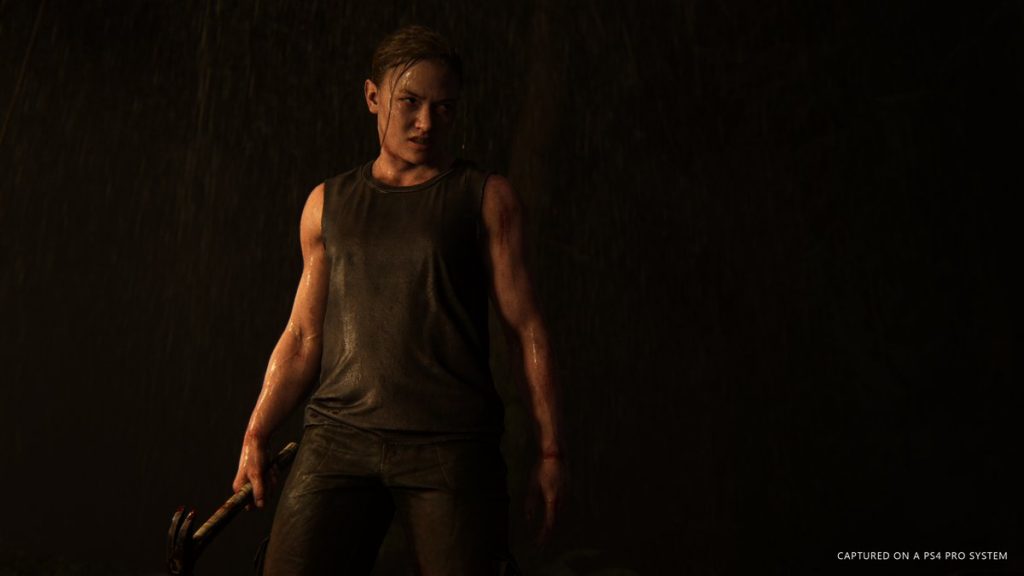 Sony’s trailers from its Paris Games Week showing have caused a bit of a stir in some parts; however, Sony’s Jim Ryan has spoken out about allegations of decontextualized violence in the videos shown on stage, saying that the games are ultimately meant for mature audiences who can handle the themes and content that the games will be tackling.

“We showed a lovely range of games [at the Media Showcase] last night,” Ryan replied when asked for his take on the reaction during an exclusive interview with The Telegraph.

“The Last of Us obviously is a game made by adults to be played by adults. I should never prejudge this but it will probably be rated 18, I think it’s fair to say. And there’s that market for those people who like that sort of game. Adults who like that sort of game. And I think we cater for that, and at the other end of the spectrum there was Concrete Genie, which my eight-year-old decided was the game she would like to play very much.

“I think a platform holder provides a platform and the people who make games, whether they’re our own studios or third-party publishers, they bring the content to the platform. We provide the platform. We have to ensure the right content is played by the right people – of appropriate ages in particular. I thought The Last of Us Part 2 was a great way to end the show and I feel very good about it.”

One of the problems people have apparently pointed out is not that there is violent content, but that the violence is decontextualized in these trailers. According to Ryan, judging the games just based on what he agrees are decontextualized trailers is not the best way to go about things.

“I think what we’re trying to do is to portray qualities of the various games we had on show. And I think it is difficult when you have a clip of four or five minutes to synthesize a gameplay experience that can be measured in the tens of hours. And, again, the studio was seeking to portray a game that will be rated as suitable for adults to play and that’s what we did.”

I do agree with Ryan that assessing the final game based on these trailers is not the best thing to be doing, especially in the case of The Last of Us, which is by Naughty Dog, who have shown themselves to be temperate and great at handling heady subject matter. Nonetheless, at the same time, I can also sympathize with people who are specifically criticizing the trailers, because the trailers in and of themselves, as they are, do not necessarily stand as the best representations of the games in question.