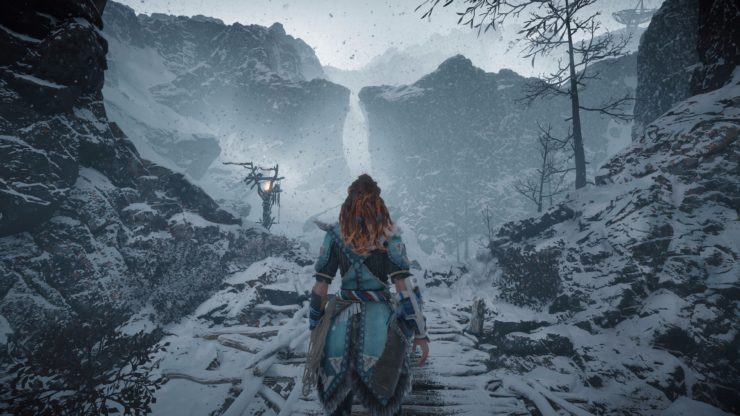 Amidst all the controversy surrounding monetization policies such as use of loot boxes and microtransactions in video games, Sony’s Worldwide Studios still seems to be committed to the “creative side” of a game first and foremost.

Speaking to VG247, Michael Denny, Senior Vice President of SEC Worldwide Studios  and head of its European Operations stated that the company will continue supporting new IPs and developers who are passionate about their projects. He stated, “We always want to offer as much choice and as much diversity, as many different types of games as possible, to the PlayStation community. At Worldwide Studios, we really invest in and believe in the people we work with. We like them to come up with the creative ideas and the decisions for what they want to make, because we believe that when studios are passionate about what they want to make, we’re going to get the best games.”

The best example of the autonomy the company provides to its studios is the case of Guerrilla Games and their huge success with Horizon Zero Dawn. Additionally, Denny states that the company is committed to trying new things and will continue supporting experimental projects such as Media Molecule’s Dreams. It’s nice to see a company that grants studios autonomy to focus on their creative vision, and is first and foremost concerned with bringing diverse experiences to the gaming community.