It's not too surprising, but it seems Sony is done with the market. 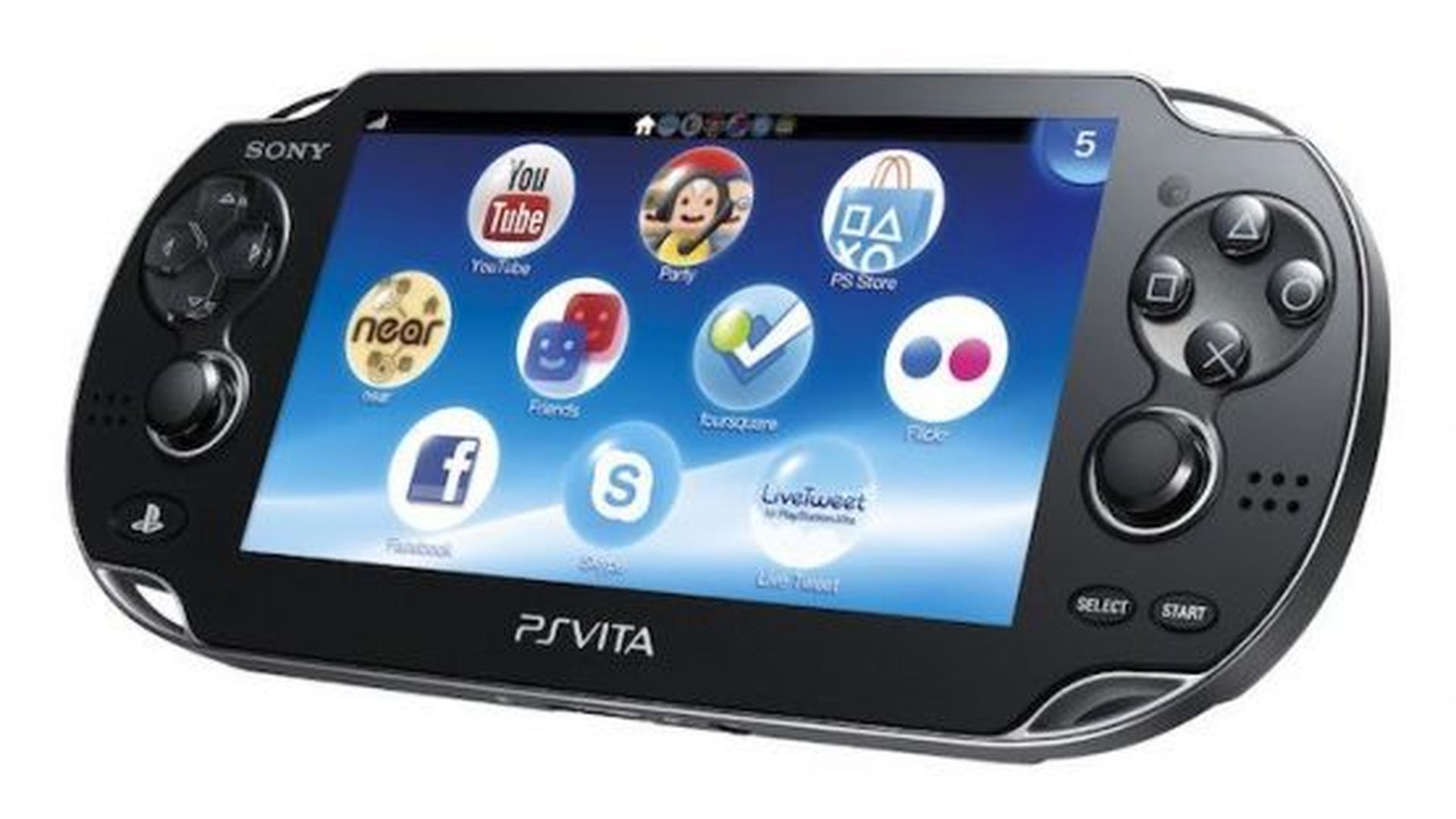 Sony has been massively successful with the PlayStation 4, the system allowing the company to be back on top in a big way. But not everything they touched turned to gold as they equally took a downturn in the handheld market with the Vita. It also probably comes as no surprise that the company is seemingly done in the space.

In an interview with Game Informer, Sony Interactive CEO Jim Ryan talked about the legacy of the PlayStation brand. When asked about the Vita, he praised the system but also said the company was “clearly” not in that business anymore. “PlayStation Vita was brilliant in many ways, and the actual gaming experience was great, but clearly it’s a business that we’re no longer in now,” he said.

The Vita officially ended production at the beginning of this year. While the system found decent success in Japan, it’s generally considered to have been a failure. Though Sony did not share official numbers, first party support for the system dried up quickly and marketing became non-existent, indicating the handheld was underperforming. It’s a shame, because the system was quite a little device, but the handheld market has shifted radically in the last decade with apparently little space for Sony. Well, Vita will always mean life for its fans, though, and they will always have the memories.