Sony is Planning to Introduce a PS5 Pro Controller – Rumour

According to industry insider Tom Henderson, Sony could be introducing several new hardware accessories by the end of this month. 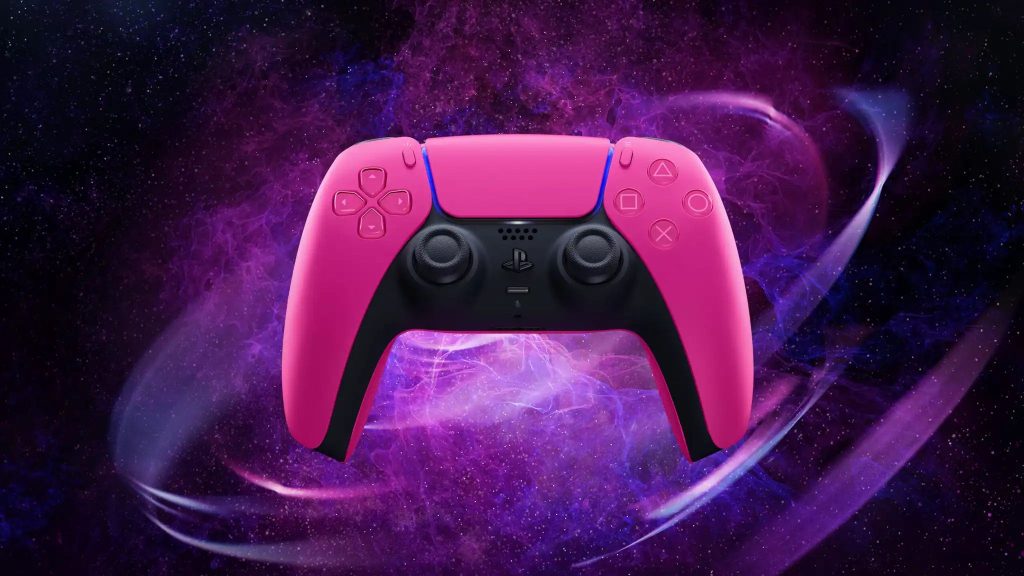 According to a recent report from Try Hard Guides, Sony is planning to introduce some new hardware pretty soon, including but not limited to a new controller – one that’s currently dubbed the PS5 Pro controller (and internally codenamed as Hunt).

Industry insider Tom Henderson describes it as a “genuine professional controller” for the console and is set to feature removable analogue sticks, additional triggers, back paddles, and much more – in the same vein as the Xbox Elite Controller. Additionally, buttons under the analogue stick will allow users to replace the analogue unit completely, which should be of great use if issues like stick drift arise.

Finally, the controller will also come with a bunch of software updates, which should enable additional functionalities. Henderson believes that the controller could be introduced by the end of the month, alongside several other bits of hardware (though not a new console).

While Henderson believes that this event could be the same event where Sony was planning to reveal God of War: Ragnarok‘s reported November release date, he says that it’s also possible that it could be a different event altogether, and the lineup could also not include the announcement of the Pro controller.

Of course, it needs to be said that this is just a rumour, and fans should take all of this information with a pinch of salt until confirmed or denied by Sony itself.