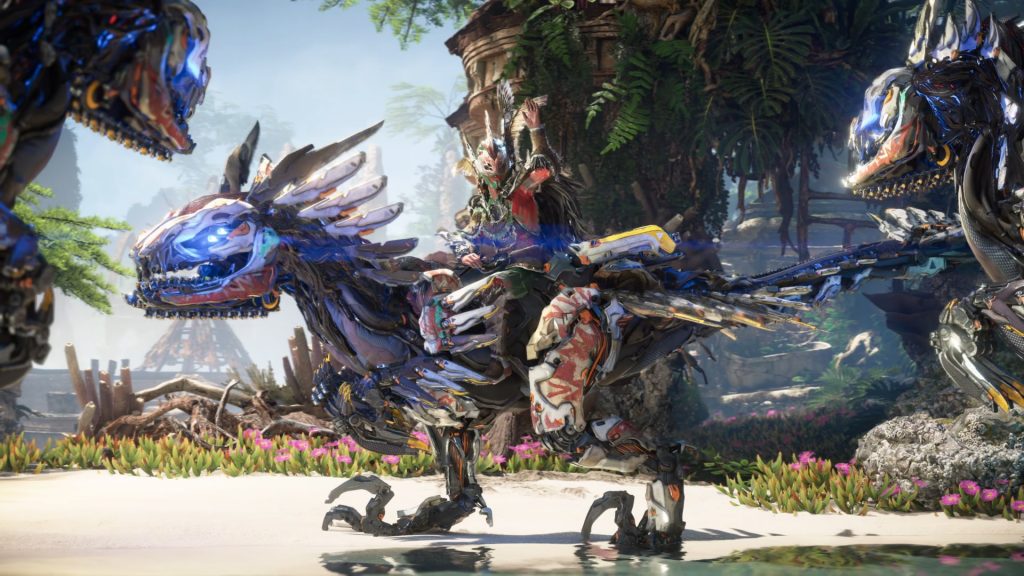 In a recent episode of Virtual Legality which you can check out below, Hoeg Law attorney Richard Hoeg talked about how Sony might end up facing a class action lawsuit on the grounds of deceptive pricing policies for Horizon Forbidden West.

Basically, the game’s PS5 version costs $70, while its PS4 version (which includes a free upgrade path to the PS5 version) costs the standard $60. So there are essentially two pricing points for the same product, and Sony has put the more expensive version of the game on top of its pre-order page in the hopes of selling the product at a higher price tag to uninformed consumers, while scrolling down reveals the same product for $60.

Hoeg believes that this deceptive marketing and pricing policies might end up causing trouble for Sony, resulting in a class-action lawsuit by the Federal Trade Commission which oversees such behaviour.

“Things like ‘deceptive’ or ‘unfair’ practices are always a bit in the eye of the beholder, so while I can say that I personally feel that this kind of thing crosses the line and appears deceptive on its face, I cannot guarantee that a regulator like the FTC or a judge would feel the same way,” Hoeg told VGC in recent statements.

“That said, as I mentioned in my video, you can definitely look at what has been presented and believe that material information (the ability to get a copy of Horizon for $60) is being deliberately withheld and/or obfuscated by Sony and the PS5 store presentation, and that if consumers knew they could play Horizon on PS5 for $60 many would make that election instead of paying $70.”

Pricing goof-ups aside, Horizon Forbidden West looks to be yet another must-play PlayStation exclusive from developer Guerrilla Games. GamingBolt awarded it a 10/10 in our review, which says, “Horizon Forbidden West‘s captivating story, gorgeous open world, and thrilling combat make for one of the most uniquely memorable games I’ve played in recent memory.”

You can also check out our complete graphics analysis of this game through here.