Shuhei Yoshida talks about the decision to start the PS4's reveal with Knack. 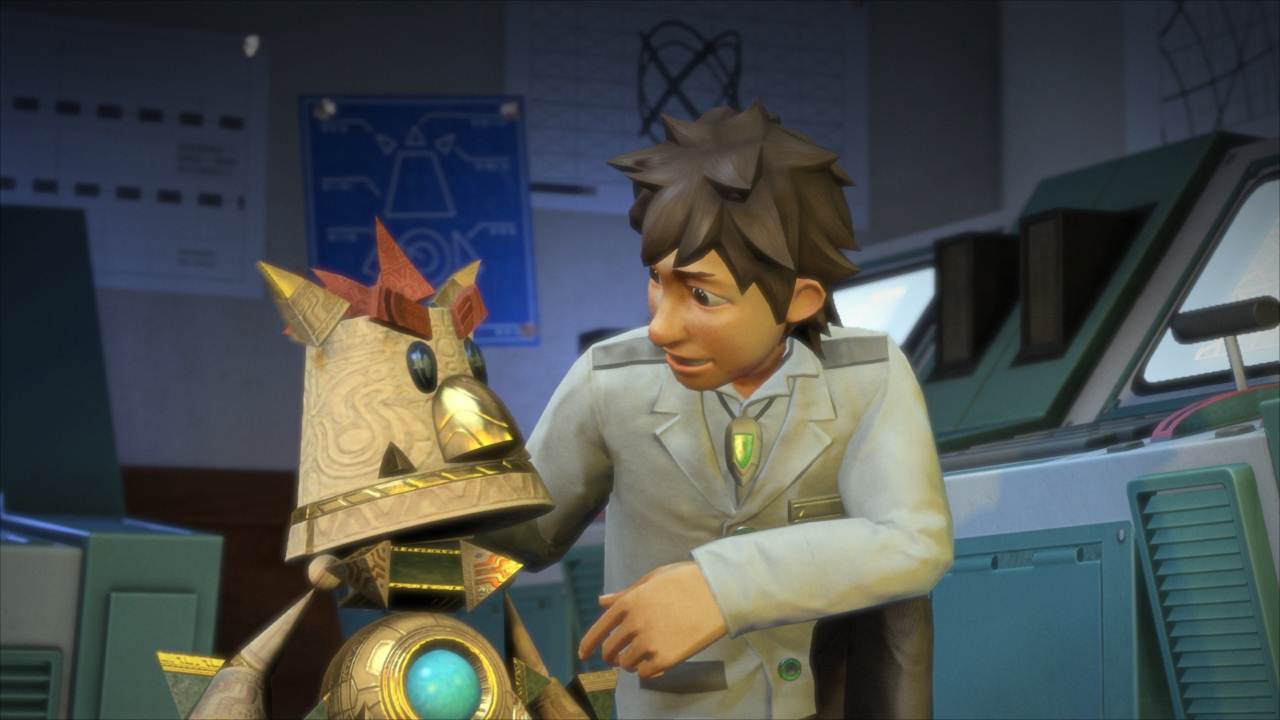 In an interview featured in the latest issue of EDGE, Sony Worldwide Studios president Shuhei Yoshida apparently explained the decision to showcase Knack as the first game when the PlayStation 4 was revealed on February 20th.

“Mark’s [Cerny’s] idea was like, ‘What about a Crash Bandicoot for PS4?’ When he suggested the concept of Knack, we were like, ‘Yeah, we hate to see all the PS4 games being FPS or action-adventure or very photorealistic’ – you know, big-budget blockbuster games.

“We know that people like these games, but these are not the only kinds of games that people can have fun with.”

On the surface this makes sense for more than one reason: the PlayStation 2 and 3 have never been quite able to compete with the Xbox and especially the Xbox 360 when it comes to shooters. This even includes the sales of multiplatform titles like Battlefield 3 and Call of Duty.

We have to hand it to Sony though – they’re taking every variable into account to have an advantage over Microsoft for the next generation.