Nicolas Doucet will lead the studio into the next console generation. 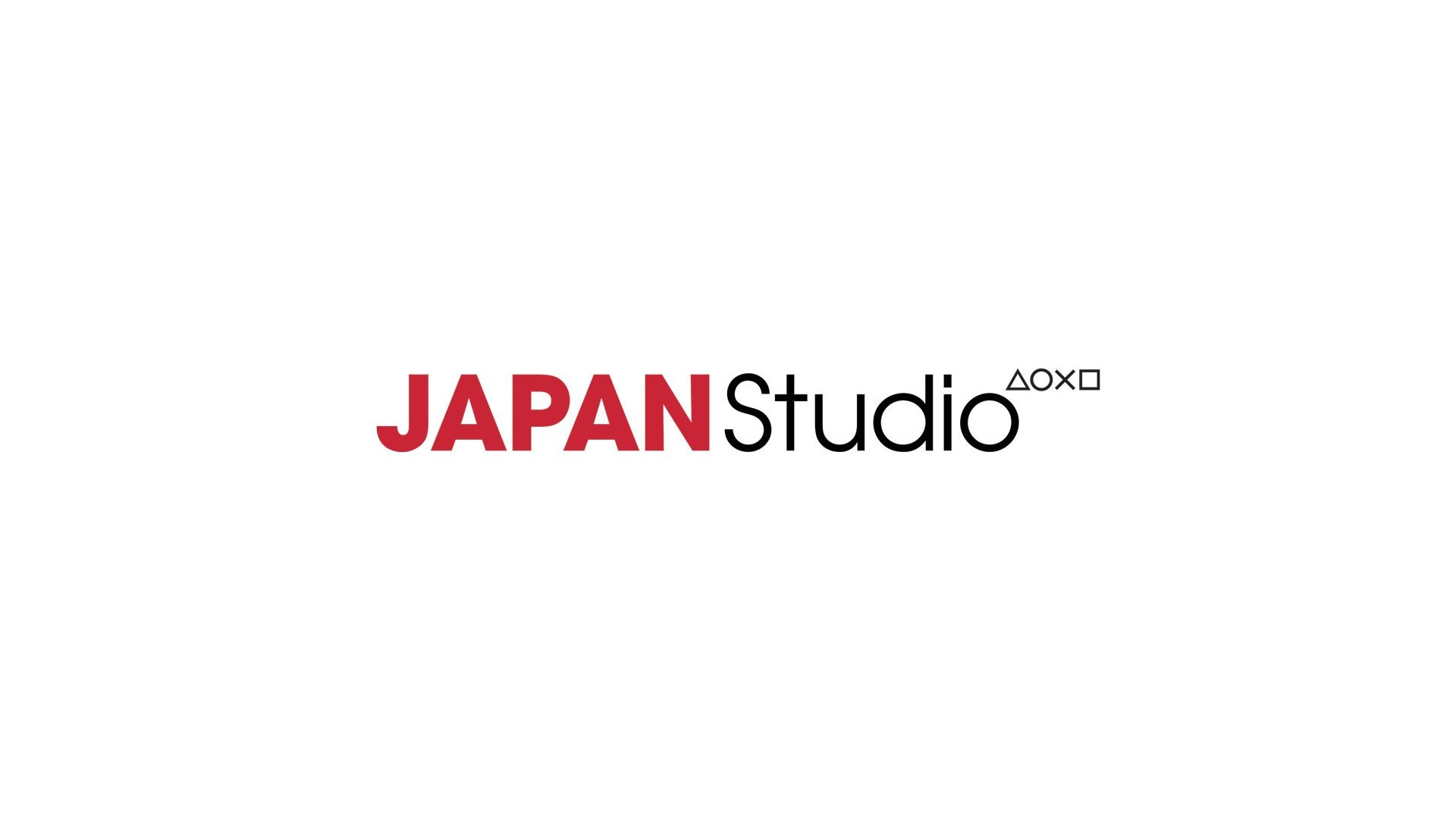 With the current console generation coming to an end and Sony gearing up to usher in the PS5 era, they’ve made a significant change in the leadership of SIE Japan Studio. It’s been announced that Nicolas Doucet will be taking over from Allen Becker as the head of the collective arm of Sony’s internal Japanese development teams, though it hasn’t been said what this means for Becker.

Doucet, in case you don’t know, has been deeply involved with some of Sony’s more experimental projects in his sixteen years at PlayStation. He served as producer and director on various PlayStation EyeToy-centric projects on PS2 and PS3 at SCE London, before moving to Japan Studio, where he formed ASOBI Team and directed The Playroom and The Playroom VR for the PS4. Following that, he was the creative director and producer on the excellent PSVR-exclusive Astro Bot: Rescue Mission.

There’s been no word from Sony on what game SIE Japan are working on now, though it’s possible that they could be providing support for Bluepoint’s next game, given that they have previously worked with them multiple times. Meanwhile, if a recent rumour is to be believed, Project Siren (or Team Gravity, if that’s what you want to call it) – which is headed up by Silent Hill and Gravity Rush creator Keiichiro Toyama – could be working on a new horror IP.