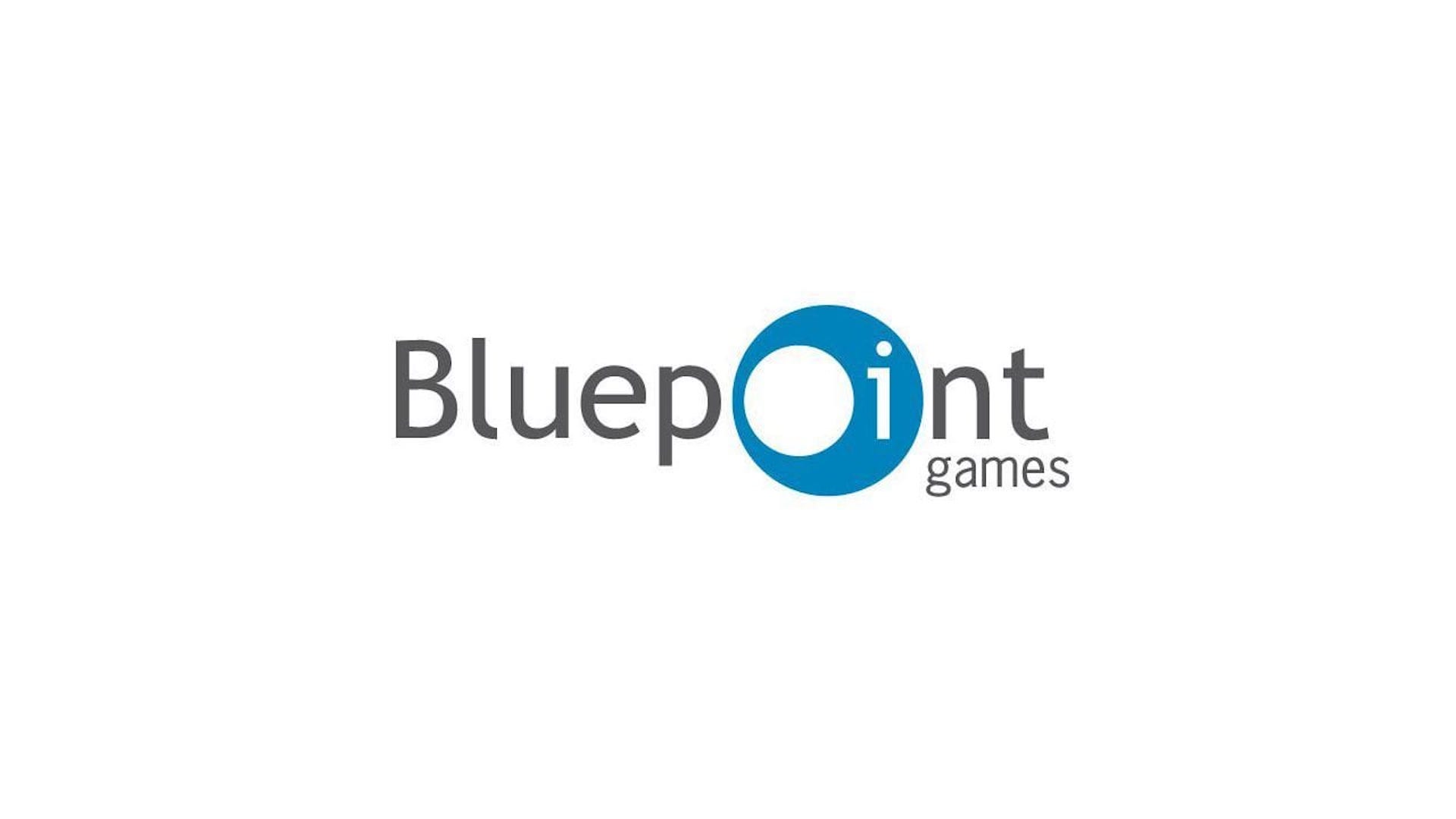 Amid the many acquisitions, both rumored and definite, Sony acquiring Bluepoint Games has been one of the more interesting. The latter has worked exclusively on Sony platforms over the past few years, most recently with Demon’s Souls on the PS5. So an acquisition by Sony doesn’t seem like the most far-fetched deal.

Nevertheless, when MarsipanRumpan posted this on ResetEra and agreed to be banned if it didn’t come to pass before February 28th, there was some skepticism. Administrator Transistor has since commented recently that, “There’s been smoke from multiple sources about Bluepoint being acquired by Sony, so it’s pretty much going to happen, it’s just a matter of when. I had faith enough that it was going to happen so I would never have to ban them in the first place.”

Again, take this all with a grain of salt. It would certainly make sense given how well the relationship between both companies has worked out. Even if Bluepoint isn’t acquired, there have been rumors of it working on a Bloodborne remaster with QLOC of Dark Souls Remastered fame. This will apparently be coming to PC but you can bet a PS5 release is on the cards as well. Stay tuned for more details, as always.