A “slim” version of the DualShock controller for portable gaming is also mentioned. 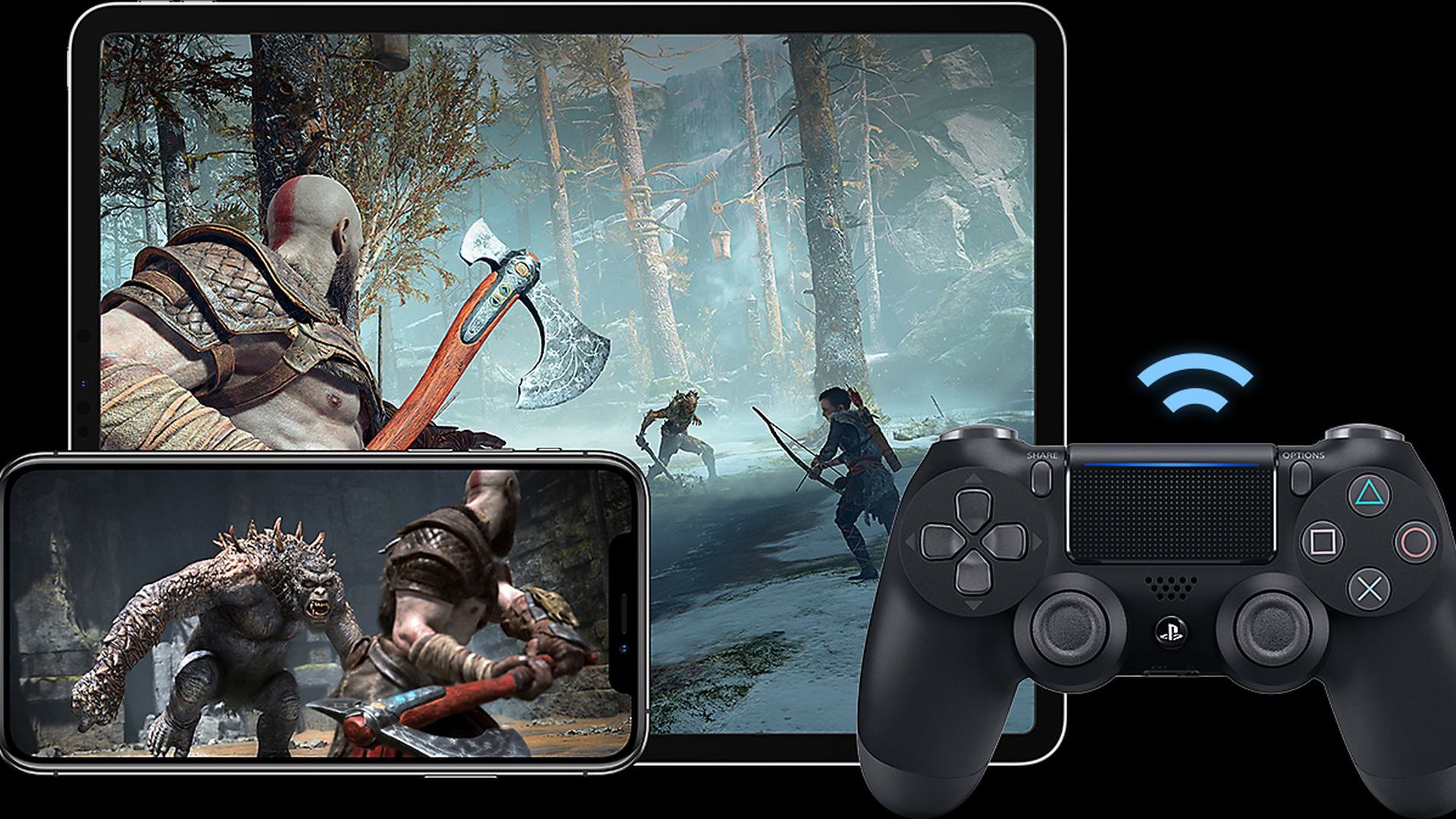 A survey by Sony has apparently been doing the rounds as per Reddit, seeking feedback from players on different functions. It’s not an indication of things to come but it does offer some interesting notes. For instance, Sony asked if respondents would be interested in having PS4 Remote Play on the Nintendo Switch, AppleTV and AndroidTV.

PS4 Remote Play is currently the domain of the PlayStation Vita and supporting mobile devices. However, given how the portable has been phased out over the years, it wouldn’t be strange if Sony wanted to exploit this feature on other platforms. Other interesting questions include offline Remote Play, a “slim/portable” DualShock controller to game on the go, PS1 and PS2 games and so on.

Again, all of these questions don’t necessarily reflect things in development. They’re simply a means to gather feedback on what fans might want to see in the future. We’re still waiting to hear more about Sony’s upcoming PlayStation 5 console which releases this year during the holiday season. A reveal event is rumored for February so stay tuned for more details.