Wants to do it, but didn’t say what 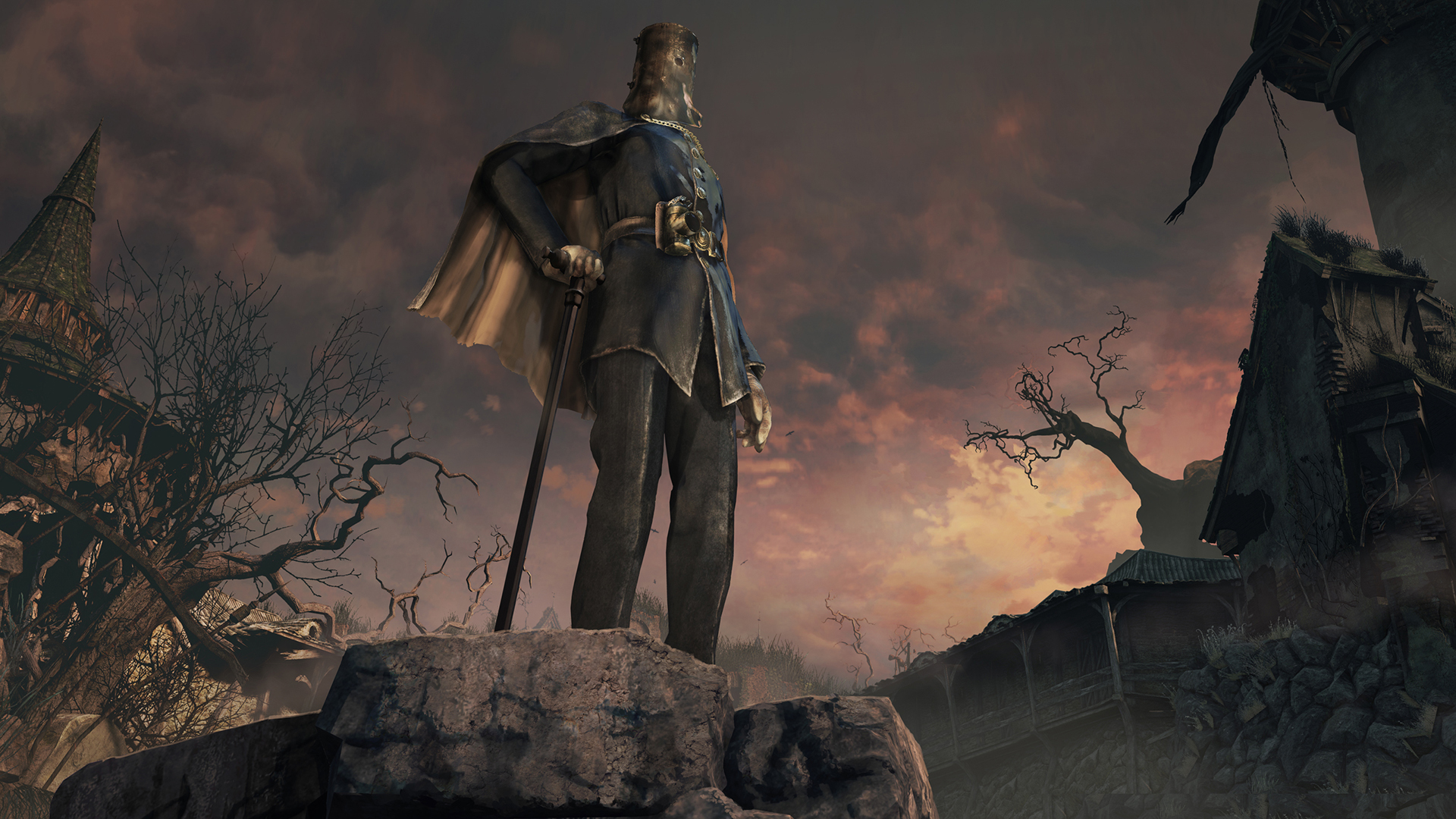 While Bloodborne was a massive success, the game’s creators, especially the Sony Studios producer who worked on it don’t want to rest on their laurels. For his part, the Sony Producer, Teruyuki Toriyama would very much like to make another game and get it released in 2016 that is on the level of Bloodborne. The exec recently sat down for an interview with 4Gamer and made it clear he’s not happy to just sit back and watch the plaudits roll in for Bloodborne.

Not only did Toriyama say that he wants to do another big, ambitious game but he said he was going to do his best to deliver. Of course, he didn’t bring a whole lot of details to go on as far as what, if anything he has up his sleeve when it comes to actually following through. We’ll just have to wait and see if the end of this year might hold the same kind of excitement as Bloodborne did.

From Software certainly isn’t resting on its laurels either, having recently brought a new batch of DLC: The Old Hunters. The attention to detail from Sony and From Software made the game one of the most popular on the market on its release date and there are still plenty of people still looking to buy it these days. We’ll just have to watch and wait to see what Toriyama might bring as a followup.