The former CEO thinks Sony is in a good place, but big waves are coming. 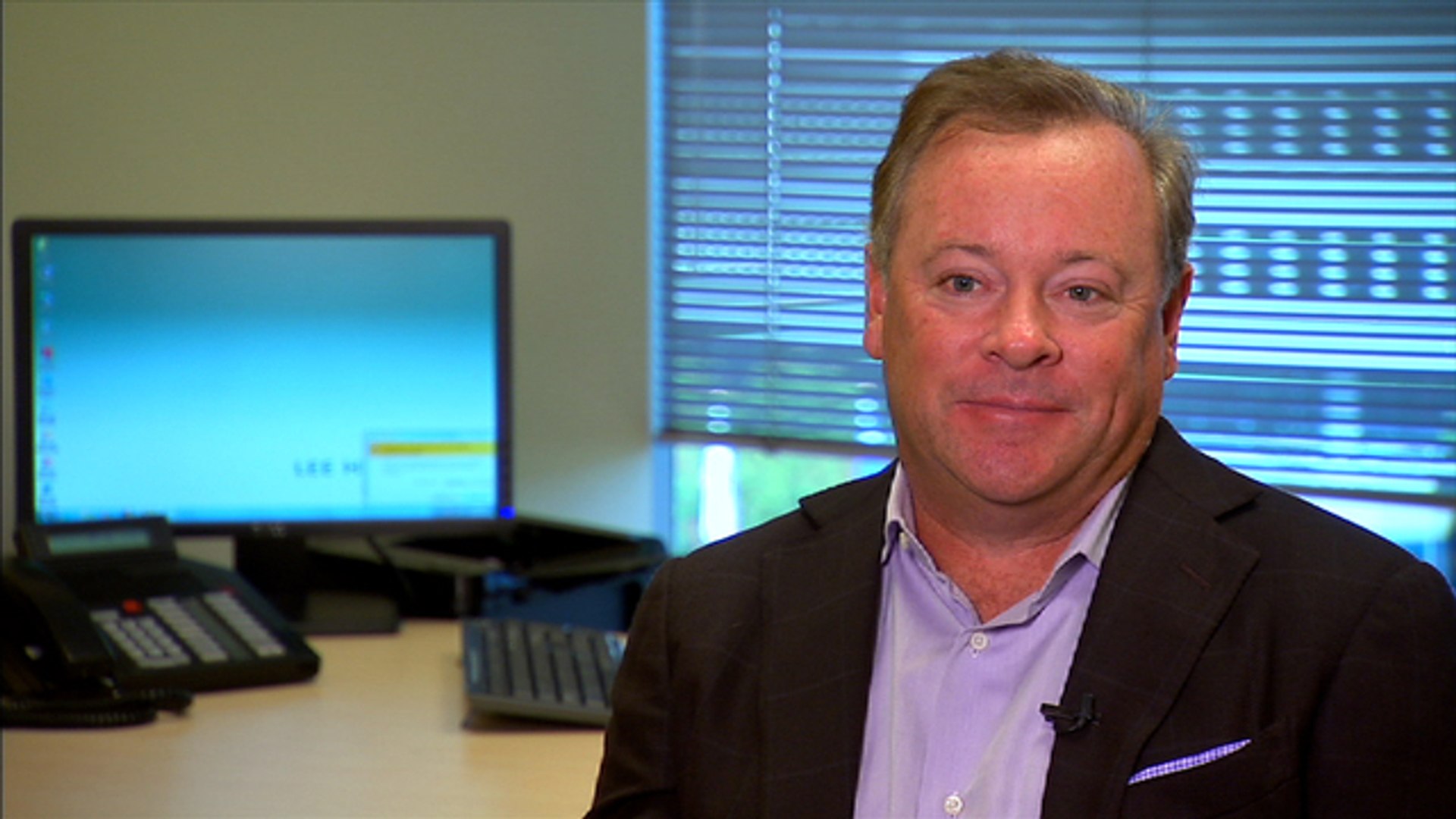 When it comes to the traditional gaming market, it’s hard to argue that Sony isn’t on top right now. Largely due to the stumbles of Microsoft’s Xbox One and the near nonexistence of Nintendo’s Wii U, the PlayStation 4 dominated the market and will most likely sell past 100 million units by the end of this year. Will that continue as next gen peeks around the corner? Only time will tell, but one person weighing in is the former President and CEO of Sony Computer Entertainment America, Jack Tretton- and what he says might be a little surprising.

In an interview with GamesBeat, Tretton talks about Sony’s current position as well as what the future may hold. He thinks that Sony is in an undeniably good spot right now, but they are going to face much greater competition going forward than at the start of this generation. He points to revitalized Xbox and Nintendo brands, Google Stadia, and the changing habits of the market.

“I think they’re very well-positioned,” said Tretton. “The leader of the prior generation is always in a good position going into the new generation. From what I’ve read about the specs of PlayStation 5, it sounds impressive. Their business model obviously worked well for them the last time around, and it doesn’t look like they’re going to deviate from that. They’ll be well-positioned. But I do think they’ll face exponentially more competition than they did the last time around.

“Microsoft should give them a better run for their money, and Stadia is a new wrinkle in the market that didn’t exist in 2013. Nintendo is more relevant this time around. It’s going to be a much more competitive market. There are new players. But they’ve learned some valuable lessons in this generation. It should be great for everyone in the business, whether you’re a developer or a gamer. It’s going to keep everyone on their toes.”

Sony definitely is coming into the next generation with a big advantage, but the cycle of the video games industry is one where you never know. Sony was in a similar spot with the PlayStation 2, but fumbled on several fronts with the PS3, which allowed Microsoft to get a major foothold in the market and rival them despite being a relative newcomer. Nintendo was once thought to be the one true king of video games, but with several major miscalculations for the Nintendo 64 (for starters), they have fallen short of being the market leader again several times since. Only time will tell what happens with the PS5.