Posted By Kartik Mudgal | On 18th, Jan. 2013 Under News | Follow This Author @KartikMdgl

Sony has just announced that it has sold its U.S. HQ building for $1.1 billion to the Cherit group. The reason for this is to maintain proper cash flow after a string of acquisition from Sony’s CEO Kazuo Hirai.

The building was located at the center of New York City and was a 37 storey one where a lot of Sony companies including Sony Pictures had made their base there. They will still occupy that building but under a lease from the new owners.

The sale is expected to generate $770 million, and the rest of the money will be settled for the building debts. This is still a signficant amount of cash Sony will get which should help them in the future.

“Given the opportunities and challenges in the current economic and real estate landscape, selling 550 Madison now is a timely and logical strategic move,” Nicole Seligman said.

“Regarding our new headquarters, we continue to look at a number of spaces in Manhattan but have not yet made a decision about where to lease.” 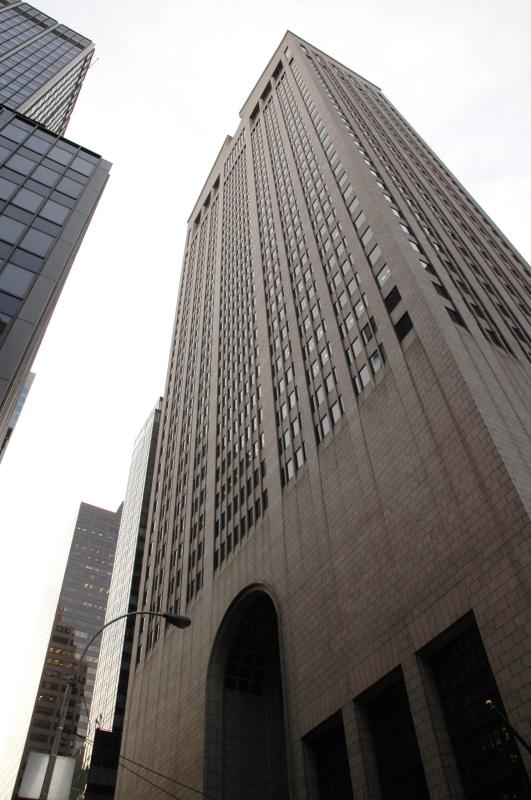