"It’s an energetic mix of experience and new talent.” 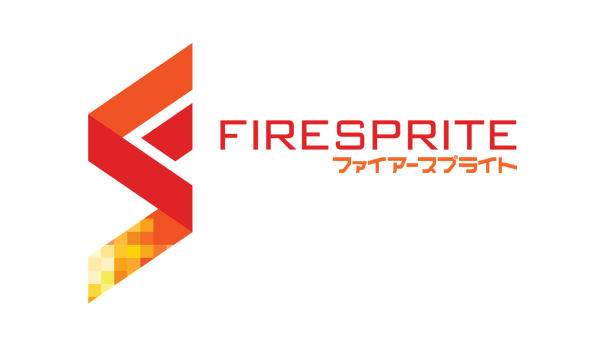 Studio Liverpool was, at one point, was Sony’s oldest and most relied on first party development company. The studio produced hit games such as the F1 , G-Police, Colony Wares, and WipeOut. The company’s success is what made for such a shock when Sony shut them down following the release of the PS Vita game, Little Deviants.

However, according to IGN, a new studio named Firesprite has been formed and is comprised of former employees of Studio Liverpool.

“Firesprite came about organically, but we all had a shared vision. The founding team met up socially after Studio Liverpool and we talked about all the things we had achieved over the years, the platform launches, the variety of games, going back to the Psygnosis days and through to F1 and WipEout. We knew we wanted to carry on making great games,” Managing Director Graeme Ankers revealed.

“Over the years, we worked with some of the best games content creators and quickly built a team of 20 people, 15 of which had been on the journey with us through the years at Studio Liverpool. It’s an energetic mix of experience and new talent.”

It will be interesting to see what PlayStation 4 and PS Vita games will come out of this latest combination.