Sorcery ‘is still in development’ 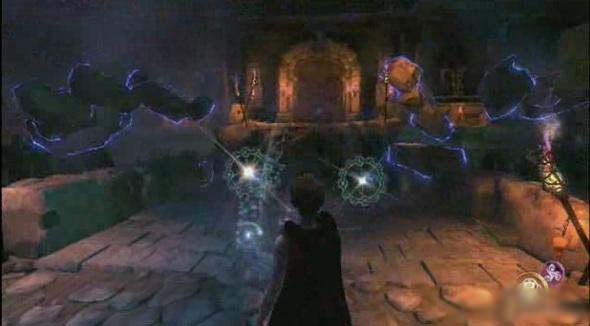 Not a lot has been said about the game for a while, and the similar looking Medieval Moves: Dead Man’s Quest, unveiled at this year’s E3, may have made you think the project had been cancelled.

Don’t worry, Medieval Moves is an entirely separate thing and Sony UK has confirmed that Sorcery is still in development. That’s straight from the horse’s proverbial mouth.

Thanks to Dealspwn for the info.