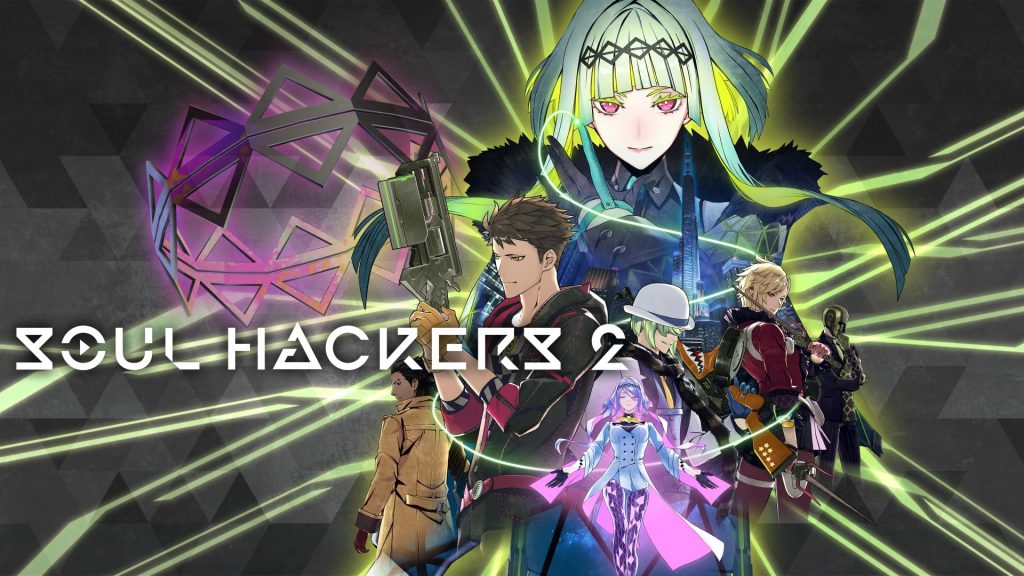 Soul Hackers 2, the latest RPG from Atlus, is now available on Xbox Series X/S, Xbox One, PS4, PS5, and PC. A follow-up to Devil Summoner: Soul Hackers, the story follows Aion agents Ringo and Figue as they work to prevent a calamity. Check out the launch trailer below.

Ringo won’t be venturing alone. She’ll be joined by Arrow, Saizo and Milady, who each have connections to the Yatagarasu and Phantom Society. Back from the dead, they oppose the mysterious “C” and attempt to prevent his plan from coming to fruition. Along with the usual Press Turn system from previous Shin Megami Tensei titles, Soul Hackers 2 introduces some new mechanics like Stacks.

Exploiting enemy weaknesses results in Stacks, which can be used to unleash powerful attacks called Sabbaths to damage all foes. Ringo can also hang out with each party member to delve deeper into their pasts and unlock powerful Commander Skills. For more details, check out our review here.