Learn more about Arrow, Saizo and Milady, and how they each experienced betrayal en route to the RPG's release on August 26th. 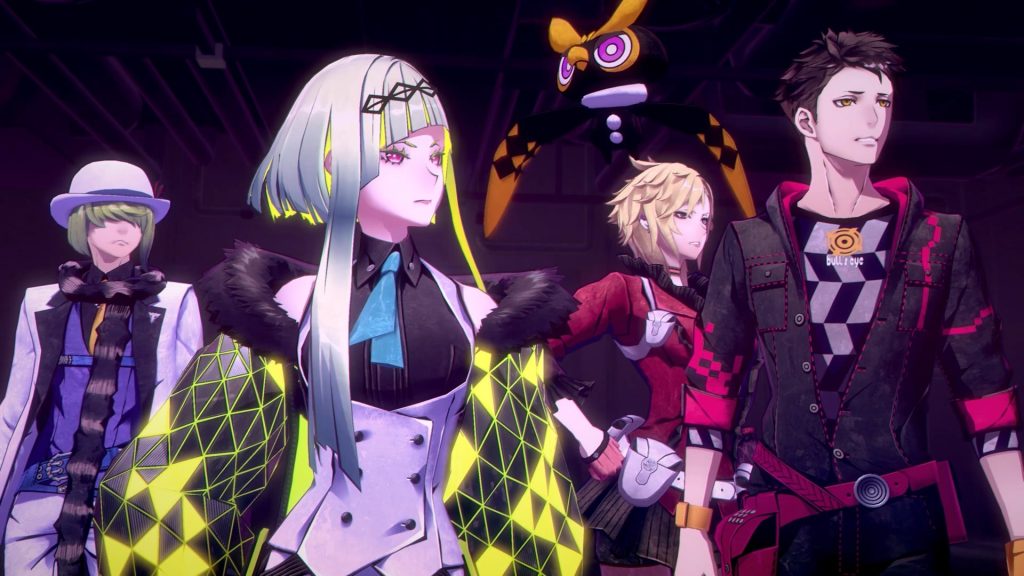 Atlus’s Soul Hackers 2 is out this month and promises a mix of classic Shin Megami Tensei action combined with Persona’s social elements. A new trailer has since been released, providing some backstory on each of protagonist Ringo’s allies. Check it out below.

There’s a common theme of betrayal among each. Arrow, a Yatagarasu Summoner, is killed by his acquaintance Kaburagi, who works with the opposing faction Phantom Society. Saizo is a freelancer killed by Zenon with the assistance of his former love interest Ash, though she regrets the same). Finally, Milady is betrayed by the main antagonist Iron Mask, with whom she was romantically involved.

As the leader of the mysterious “C” project, Iron Mask’s goals remain to be seen, though they seemingly involve bringing the Great One to the world. We’ll find out for ourselves when Soul Hackers 2 releases on August 26th for Xbox One, Xbox Series X/S, PS4, PS5, and PC.