A "Speed Up" mode for faster battles, the option to teleport directly to shops from the City Map, and more have also been added. 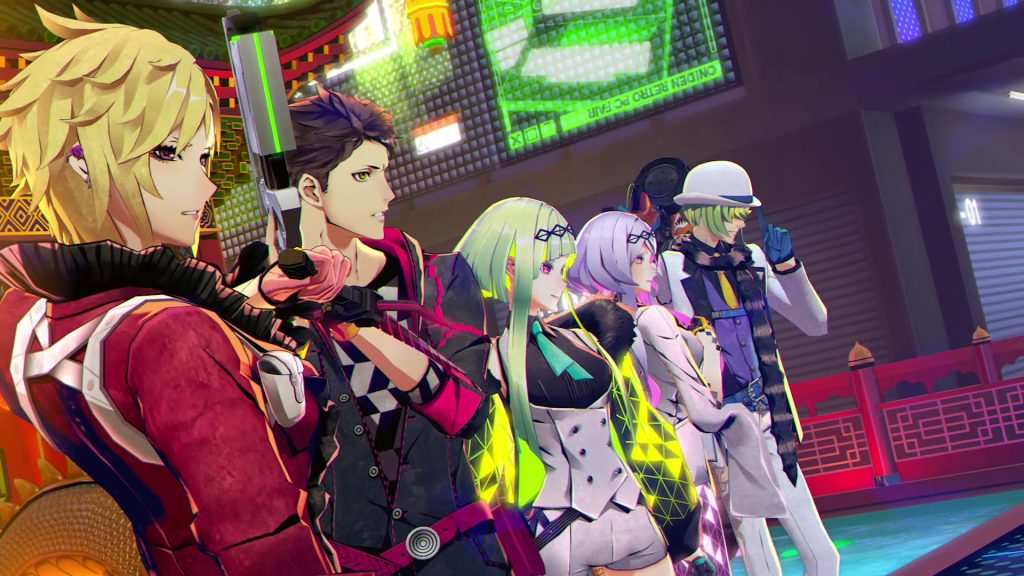 Soul Hackers 2 has released its first-major post-launch update with version 1.02. The update adds several new features, like a Dash function for Ringo that allows for walking and slashing at higher speeds.

Battles now also have a “Speed Up” mode for increasing combat speed, which players can freely toggle between as necessary. Four new demons – Pixie (Soul Hackers Ver.), Aitvaras, Isis, and Neko Shogun – have also been added. These don’t count towards the Registration Percentage in the Demon Compendium.

Other quality-of-life features include adjusting the skill inheritance rates during Demon Fusion (the trailer notes skills as being “easier to inherit”) and the enemy spawn rate in dungeons. Players can also teleport directly to shops from the City Map. If you’ve had issues with incorrect input during Soul Level increases, then the flow of prompts has been adjusted to help with the same.

Check out the full patch notes below. Soul Hackers 2 is available for Xbox One, Xbox Series X/S, PS4, PS5, and PC. Check out our review here. Though struggling to reach the expected sales level, as per Sega Sammy following its Q2 FY22 financial results, it will continue updating the RPG to “expand sales.” Stay tuned for more details on future updates in the coming months.

A full list of changes can be found below: