Learn more about the Realms and facilities they offer for Summoner factions along with the process of fusing Demons together. 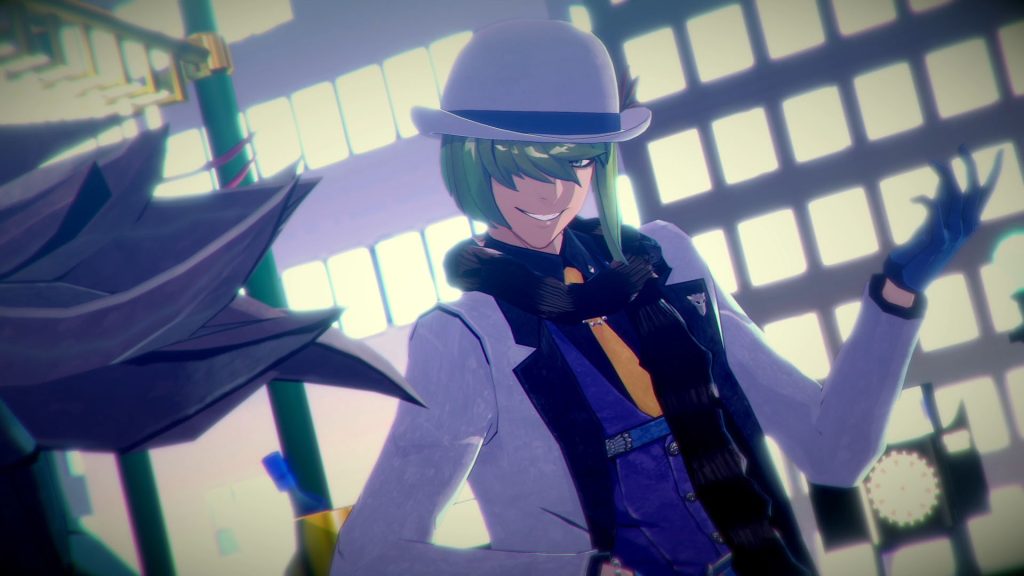 A new episode of the Summoners Guide series is now live for Atlus’s Soul Hackers 2, describing Summoners and the various facilities they can use. It also covers newly revealed party member Saizo along with Demon Fusion. Check it out below.

As has already been established, Devil Summoners are capable of summoning Demons and harnessing their powers. There are several factions of Summoners, including the Phantom Society, and each can access unique resources like a black market selling “strange items of dubious origins”; a facility for upgrading COMPs; and Cirque du Goumaden where Demon Fusion takes place. On top of this are hidden cities called Realms which act as neutral grounds for the Summoners.

Much like the Shin Megami Tensei series, Demon Fusion involves combining two different demons into one. Normal Fusions can use any two demons while Special Fusions require specific demons. Along with choosing skills for the fused demon, you can also gain recommendations from your current roster for what to fuse.

Demons’ stats increase upon leveling up and they’ll eventually learn new skills. Unlock all of its skills and you’ll receive a present from the demon, including Mistiques. These can be equipped on COMPs to reduce MP cost, use certain skills and much more. Unlocking kills for different demons provides different Mistiques in return.

As for Saizo, he’s an independent Summoner who was the third to join Ringo’s crew. Described as ” the type of person who gets along with everyone,” he’s very good with gun COMPs and possesses a high affinity for Force skills. Saizo also functions well as a support, providing healing via skills and items. His death involved his ex-girlfriend Ash who works for the Phantom Society.

Soul Hackers 2 is slated to release on August 26th worldwide. It will be available for Xbox One, Xbox Series X/S, PS4, PS5, and PC.