A “new” version to include new items, spells and more. 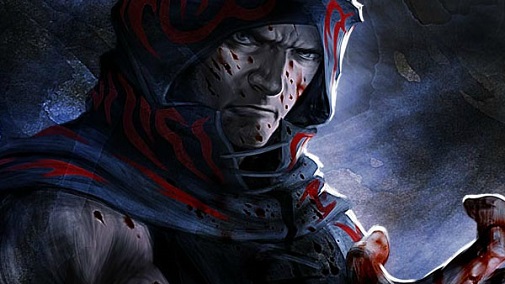 Coming off of announcing a new PlayStation Vita – the PS Vita 2000 – Keiji Inafune took the stage at Sony’s recent presser to announce Soul Sacrifice Delta for release on the handheld on March 2014. This isn’t a sequel as such; rather, it’s a new version of the recently released hack and slash title with new speels and items, along with a third type of “Neural” experience energy to add to the original’s Sacrifice and Save energies.

It has also been revealed that there will be PvP combat between the three factions in the game and cooperative monster hunting. As of now, the team at Capcom is gathering feedback as to the future of the franchise. Inafune has also revealed that Delta will be playable at the upcoming Tokyo Game Show.

What are your thoughts on this new “version” of Soul Sacrifice? Will it be worth the wait or worth picking up the game again? Let us know below.