The legendary pirate returns, armed with his signature sword and gunblade. 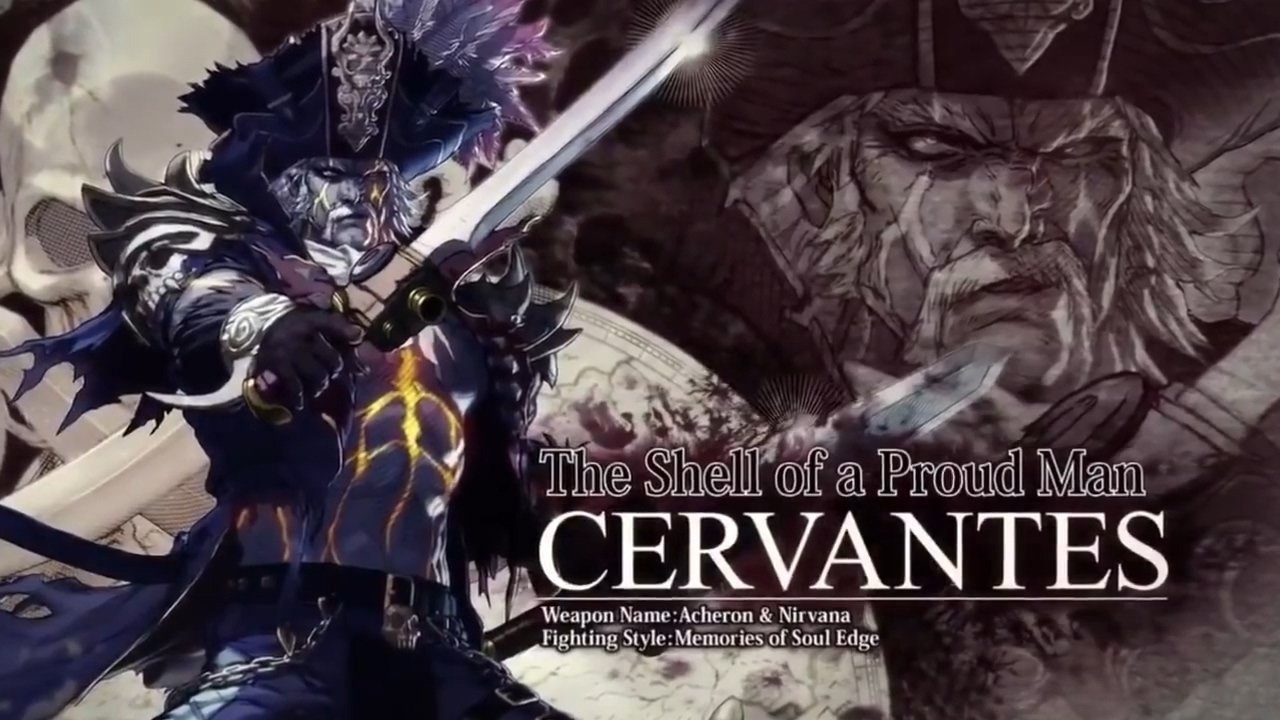 Update: An official trailer is now available for Cervantes, providing a better look at his abilities and moveset.

Another Soulcalibur legend will be making his return in Soulcalibur 6, courtesy of a new leaked trailer. Considering the number of characters we know about already, this might not seem special. Then again, it is Cervantes de León, the dreaded dual-wielding pirate who cares little for anything aside from regaining Soul Edge. Check him out below.

Cervantes boasts a more ghoulish appearance this time, but he’s still rocking the longsword and gunblade combo. The latter allows him to hit ranged attacks and chain them together in combos for explosive results. As such, moves like the multi-stab and spiral slice make a return, so if those annoyed you in previous games, prepare to rage once again.

Soulcalibur 6 will release on October 19th for Xbox One, PS4, and PC. Along with Cervantes, Tira will also be returning (though she’s a pre-order bonus). A new character named Azwel will also join the roster. Two story modes will also be available at launch – Chronicle of Souls and Libra of Soul, the latter allowing you to create custom fighters and face unique challenges.