The rapier fighter from Soulcalibur 3 will be making her return. 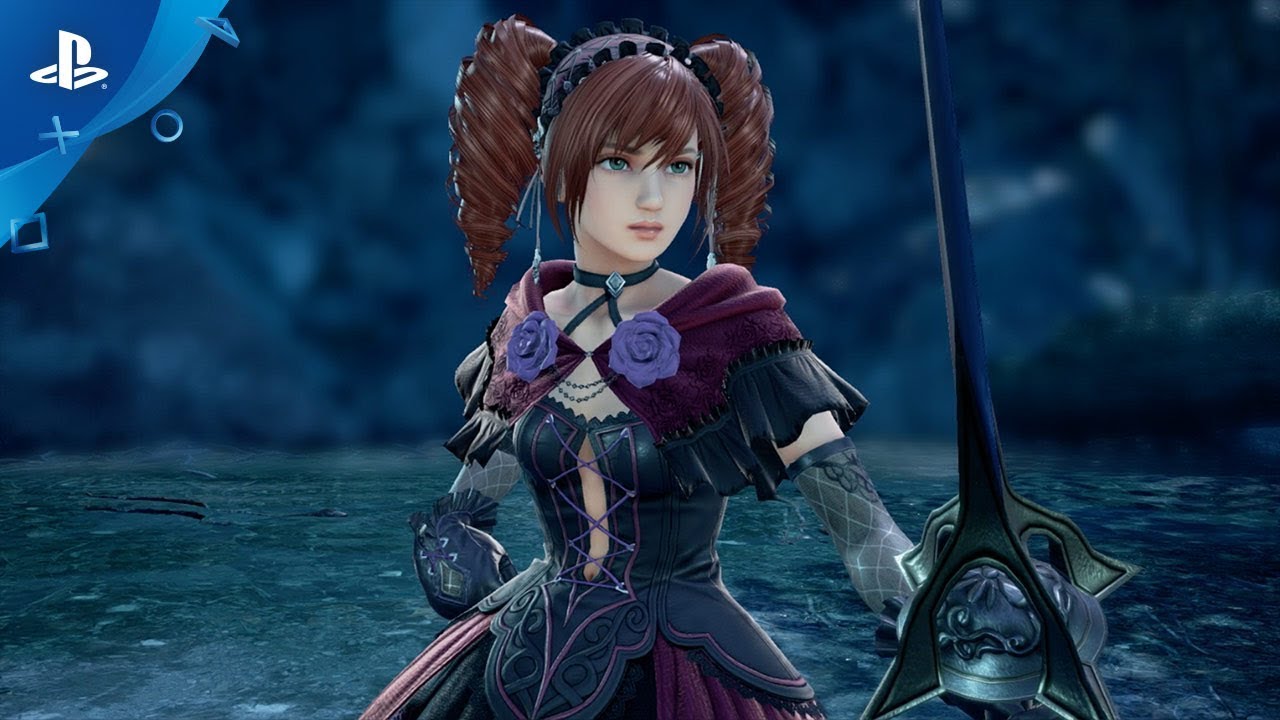 Amy will be joining the roster of Soulcalibur 6, Bandai Namco’s most recent entry in the weapons-based fighting series. Having first debuted in Soulcalibur 3, she’ll be available as DLC, both standalone and for Season Pass owners. Check out her announcement trailer below.

Much like Raphael, Amy uses a rapier and doles out lightning fast strikes. Though she doesn’t have the longest reach, her speed and mobility make up for the same. Bandai Namco didn’t confirm when Amy would be released, so stay tuned for more information. She’ll be joining the likes of Tira and 2B from Nier: Automata, who were also post-launch DLC characters.

For non-Season Pass owners, a Creation Parts Set will be released on February 19th. This will expand on the character creator with 67 more parts. Players will also receive 17 and 11 background tracks from Soul Edge and Soulcalibur respectively. Soulcalibur 6 is currently available for the Xbox One, PS4, and PC. Check out our official review for it here.