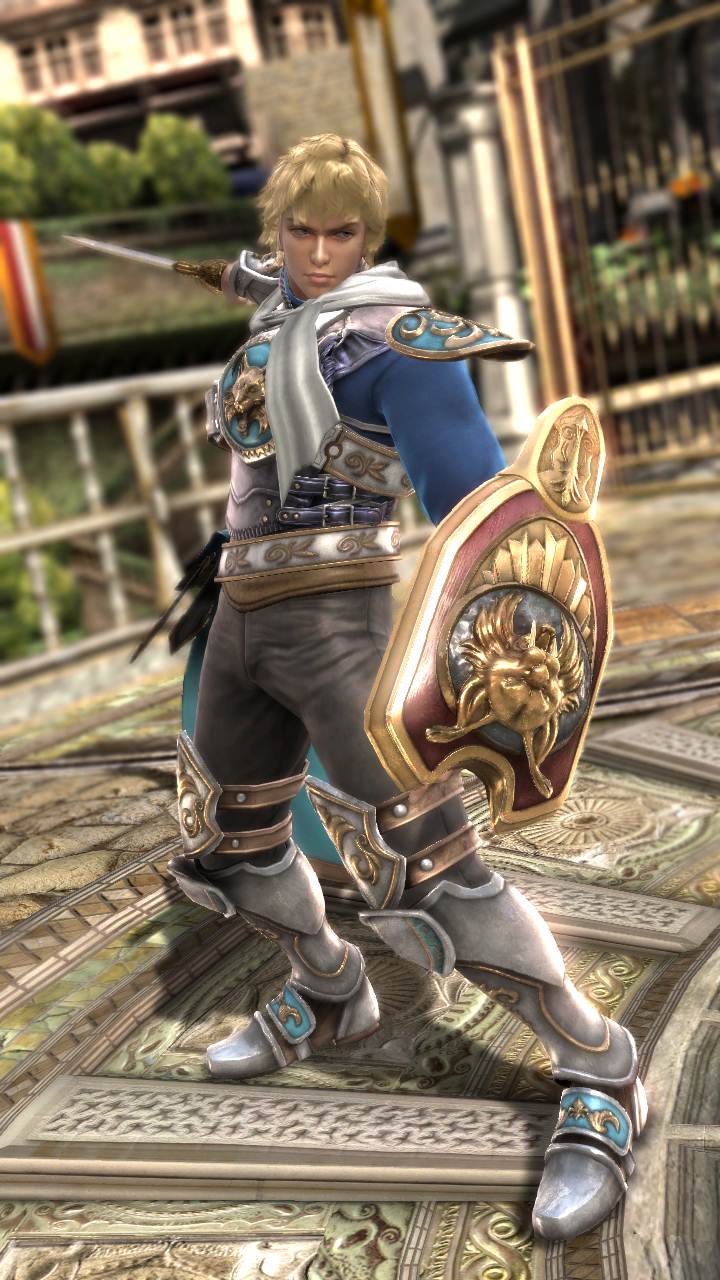 SoulCalibur has been released for iPhone, iPod touch and iPad 2. The game is compatible with iPhone 4S, iPhone 4, iPod touch (4th generation) or later, and iPad 2, OS 4.3 or later.

SoulCalibur fully utilizes the Retina displays on the iPhone and iPod touch platforms, providing vivid, beautiful graphics. The large display of the iPad 2 enables stunning graphics that make the characters and stages look better than ever before.

Fans of the SoulCalibur  series can also look forward to the upcoming SoulCalibur  V, arriving on Xbox 360 and PlayStation 3 on January 31.