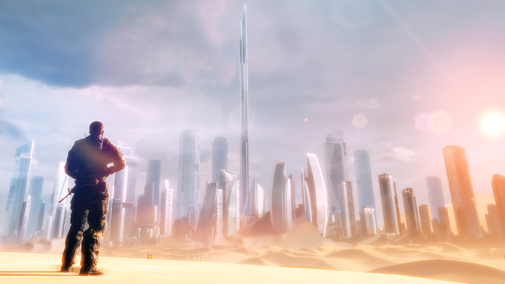 Earlier, it was revealed that Spec Ops: The Line developer YAGER was working on an unannounced triple-A project using Unreal Engine 4. Not much was known about it, other than the fact that it would arrive on next-gen consoles and emphasize multiplayer – something which Spec Ops: The Line was noticeably weak in.

Now, a few job listings indicate that YAGER is working on “an exciting new AAA F2P project.” Other postings make mention of development for free to play, weapons, vehicle combat, action games, multiplayer and experience with the Unreal Engine.

It will be interesting to see where YAGER goes this time, especially after the cult following that Spec Ops: The Line generated. A free to play title gives the developer more exposure to a larger audience but comes with its own set of risks. Will it stand out in this era of shooters, especially with titles like Call of Duty: Online rumoured to launch in the West and Warface set to debut next year for Xbox 360? We’ll find out in the coming months.