The item quickly went out of stock and is no longer available with the retailer. 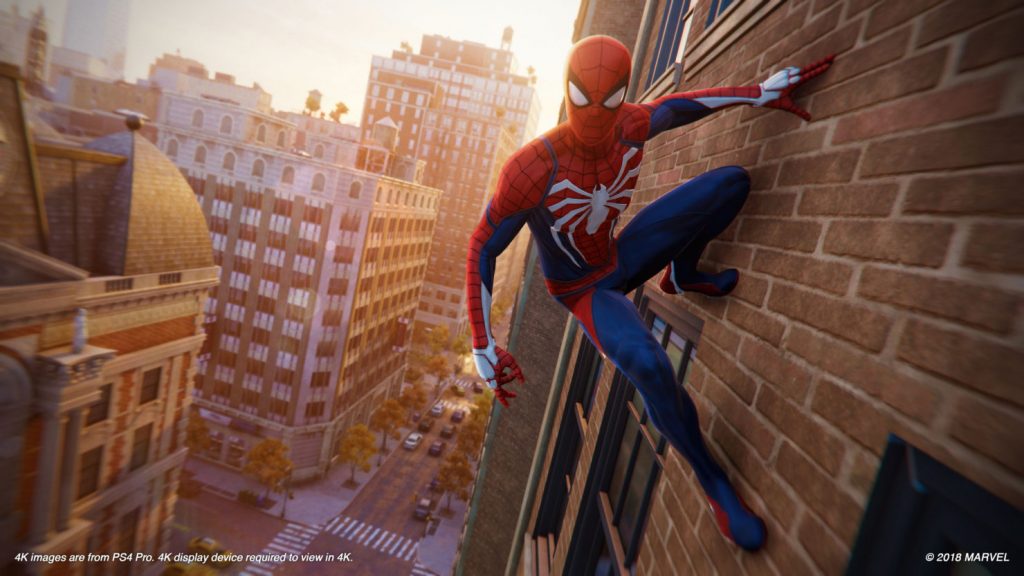 If you wanted to pick up the console on Amazon, you’ve missed your chance now because the item is no longer available. It has been less than a day since the console was back in stock with the retailer, so you can imagine how great the demand is for it if it went out of stock so quickly. The bundle included a copy of the game, a 1 TB PS4 Pro, and a DualShock 4 controller, both of which were Spider-Man-themed. Since the game releases within a month, we can’t be sure if the limited edition console will be back in stock again- or even if it is, for how long that will be the case.

Spider-Man, which has now gone gold, is set to release exclusively for the PS4 on September 7. Take a look at some recently released gameplay footage through here.