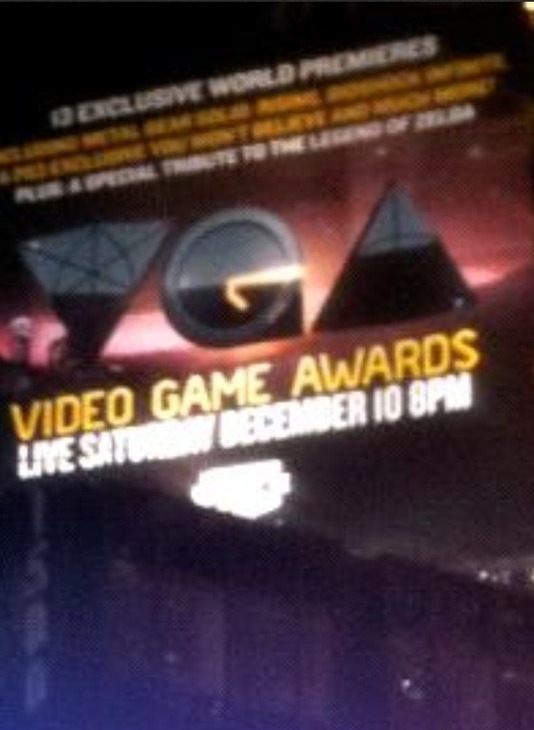 What could it be? God of War 4 or the new Sony’s Smash Bros game? This image is taken from Times Square and teases a new PS3 exclusive that could very well be a huge one.

It says, “PS3 exclusive you won’t believe.” So it probably looks like a massive announcement and it could be God of War 4. And it definitely seems like a big stage to announce a game like that, although, God of War 3 was announced at E3 2009.

Next candidate could be the recent Sony’s Smash Bros game, and you can read about that all over here. But it seems unlikely it will be that game. Geoff Keighley confirms that the text is “PS3 exclusive you won’t believe.”

The picture above is zoomed in, of course. You can check the original one below. 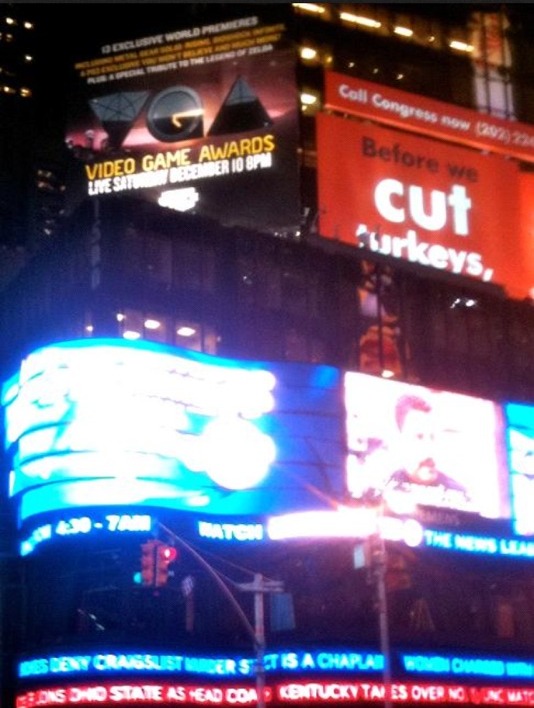