Splatoon 3’s Next Splatfest is a Pokemon Collaboration

Players will battle for supremacy in the three-way fight between Water-type, Fire-type, and Grass-type Pokemon in the upcoming Splatfest. 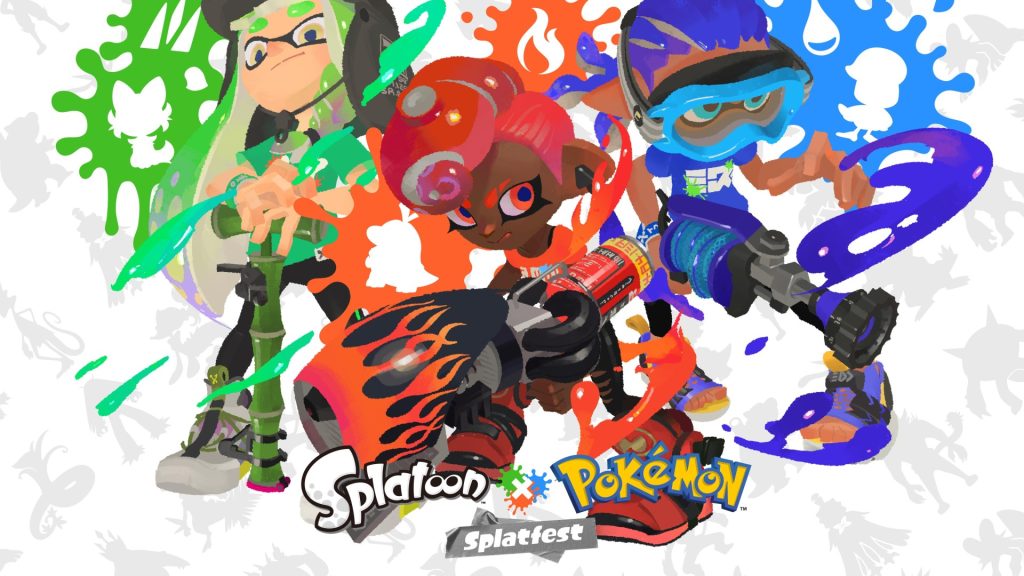 Splatoon 3 has gotten off to a ridiculous start in every sense of the word, earning plaudits from critics and players and selling incredible numbers in its early days. Though the game hasn’t been without its issues, especially where online and connectivity are concerned, it has nonetheless maintained a healthy playerbase. Of course, as is tradition for the series, part of the reason why players coming back are the community events known as Splatfests, and it’s now been revealed what the next one will be.

Nintendo recently took to Twitter and announced that Splatoon 3’s next Splatfest is going to be a Pokemon collaboration, and will ask players to pick between Fire-type, Water-type, and Grass-type Pokemon in a three-way battle for supremacy (Fire-type lovers, unite!). Given the fact that Pokemon Scarlet and Violet are launching for the Nintendo Switch next month, the Splatfest comes at a good time.

In our review of Splatoon 3, we awarded it a score of 8/10, saying, “Splatoon 3 may not benefit from the novelty that propelled the series to instant stardom, but it is chock full of content, and the self-assured step the series has made at launch yet. The core remains compelling and fun, but several issues from older games still persist. Those who were on board the first two times, or at the very least intrigued, are going to love what is on offer here.” Read the full review through here.

Grass-type. Fire-type. Water-type. This debate has perplexed our great philosophers for ages. Let’s settle it.

Which type will you choose? pic.twitter.com/rPlTwIcycB