Split/Second: Velocity developers Black Rock Studios are reportedly working on a new ‘unannounced’ racer project for the PS3 and the Xbox 360. This news came via a job ad on Disney Interactive’s site.

The listing says: “Black Rock Studio, a Disney Interactive Studio, is currently looking for an experienced Technical Art Director to join the team who are developing an unannounced game on Xbox 360 & PS3.” 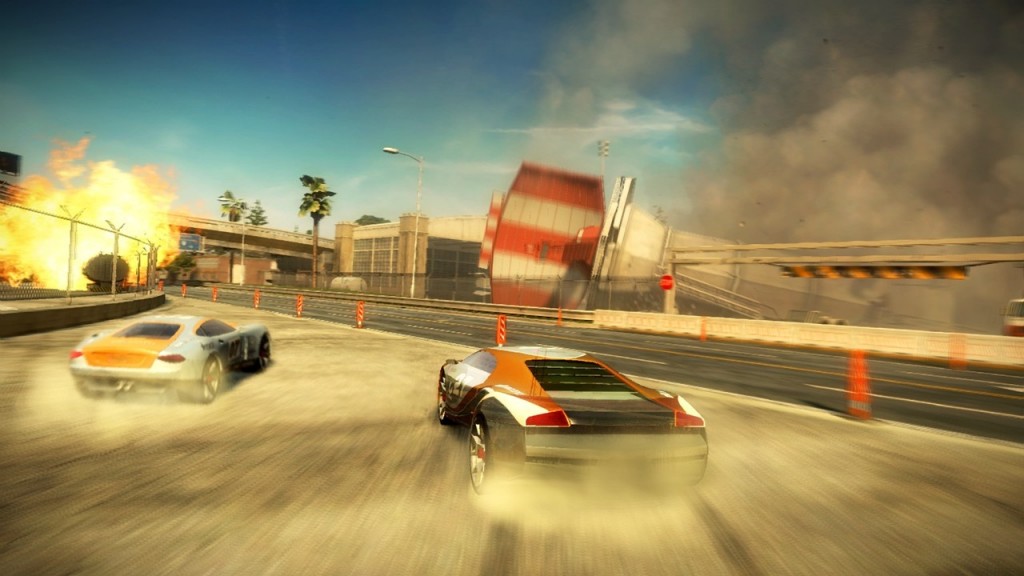 The candidates should have “a strong passion and expert knowledge for games of all genres but particularly in the Racing and driving genres” according to the listing.

We scored Split/Second an 8.0/10, and definitely hope this is a sequel to the game, which not only improves upon the faults of the predecessor, but adds some tweaks of its own into the mix as well.