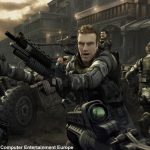 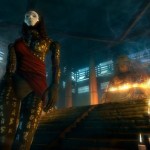 Disney Interactive has confirmed that the very successful, and extremely fun racer that was released earlier this year, Split/Second, will be making its way to the PSP, and will be released on Novem... Read More 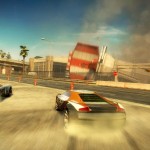 Split/Second: Velocity developers Black Rock Studios are reportedly working on a new 'unannounced' racer project for the PS3 and the Xbox 360. This news came via a job ad on Disney Interactive's site.... Read More 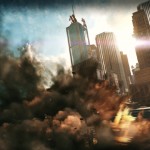 Console owners got their chance to check out to upcoming racer - Split/Second, and now its the PC's turn. The demo for the game is now available for download from websites like FileFront, BigDownlo... Read More 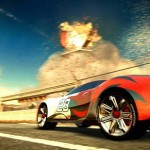 A demo for the racing game Split/Second is now available on Xbox Live to all gold subscribers.  Playstation 3 will get the demo on May 11th.  You get to play the Airport Terminal level in race mode ... Read More

As promised by Black Rock Studios, the company has brought us a new trailer for the highly anticipated Splint/Second. The following trailer shows off a feature called 'power play', which allows dri... Read More 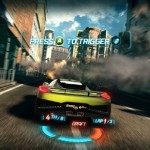 According to an interview with Split/Second's developer, the game is much more closer to the likes of Uncharted 2: Among Thieves and Modern Warfare 2. Producer Jason Ried said: "It's a tough one. [Act... Read More