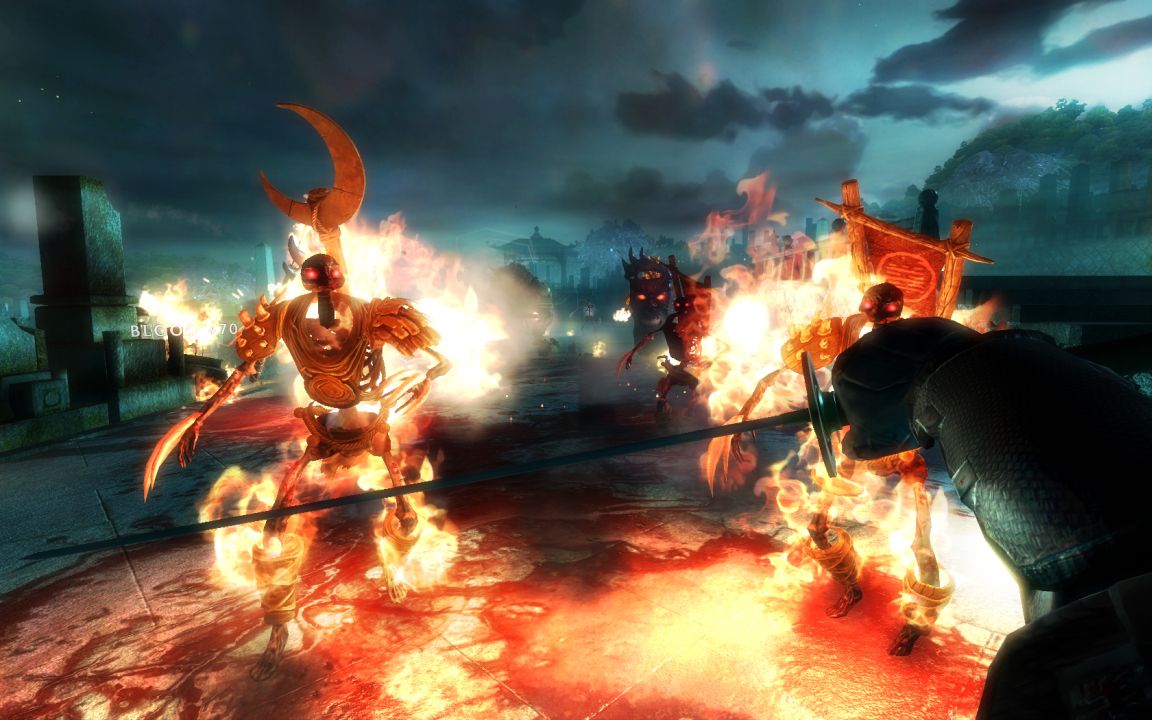 February is still several days out but Microsoft has announced its upcoming Games With Gold for Xbox Live Gold subscribers on Xbox One and Xbox 360. This is part of a promotion with the service that grants free games, no questions asked. Well, aside from someone asking “Why is THIS the free game this month?”

Games With Gold for February include Shadow Warrior, Flying Wild Hog’s remake of the FPS classic. This one focuses more on hack and slash action, kitschy violence and guns. It’s not quite as good as Shadow Warrior 2 which adds a loot grind aspect and randomly generated missions but it’ll suffice. You can download it for free on Xbox One for the entire month of February.

Assassin’s Creed Chronicles: India is the other free Xbox One title which will be available from February 16th to March 15th. Xbox 360 gamers will get their hands on Split/Second from February 1st till February 15th. On February 16th, Crazy Taxi will replace it until February 28th. With Xbox 360 games being backwards compatible on the Xbox One, that means four free games next month. Thoughts on the selection? Let us know below.