Along with soccer, golf, tennis and volleyball, players can unlock new disciplines like cricket, BMX, mini-golf, and more. 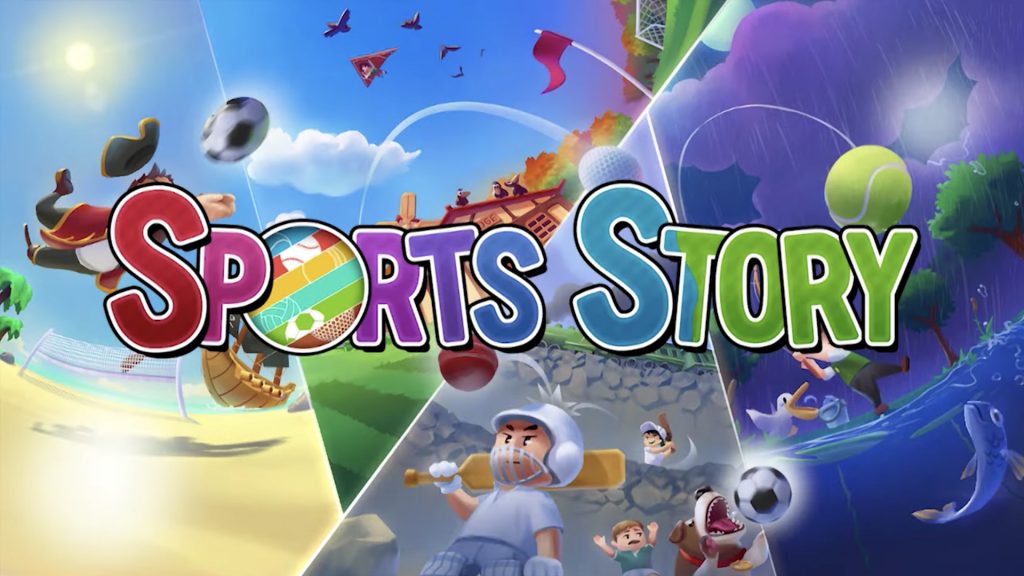 After some delays, Sidebar Games has announced that Sports Story will launch next month for Nintendo Switch. Described as a “sports RPG like no other,” it features a massive story with multiple characters. Check out the latest trailer below, courtesy of Nintendo on Twitter.

What truly sets Sports Story apart from its predecessor, Golf Story, is the mix of different sports the player can partake in. While you’ll play through eight golf courses, there’s also a tennis world tour, soccer, volleyball, and much more. As your Sporting Rank increases, other activities like cricket, mini-golf, BMX, fishing, and so on will become unlocked.

Of course, it wouldn’t be a role-playing game without abandoned ruins and dungeons to explore. You can also undertake quests, take the train to buildings filled with goats, and explore the Wildlands (which seem to have land pirates). Stay tuned for more details and gameplay en route to Sports Story’s release next month on Nintendo Switch.

Embark on an all-out sporting adventure and prove your prowess in golf, tennis, soccer, and more when Sports Story by @sidebargames launches on #NintendoSwitch in December! #IndieWorld pic.twitter.com/XGRvCrQ70V