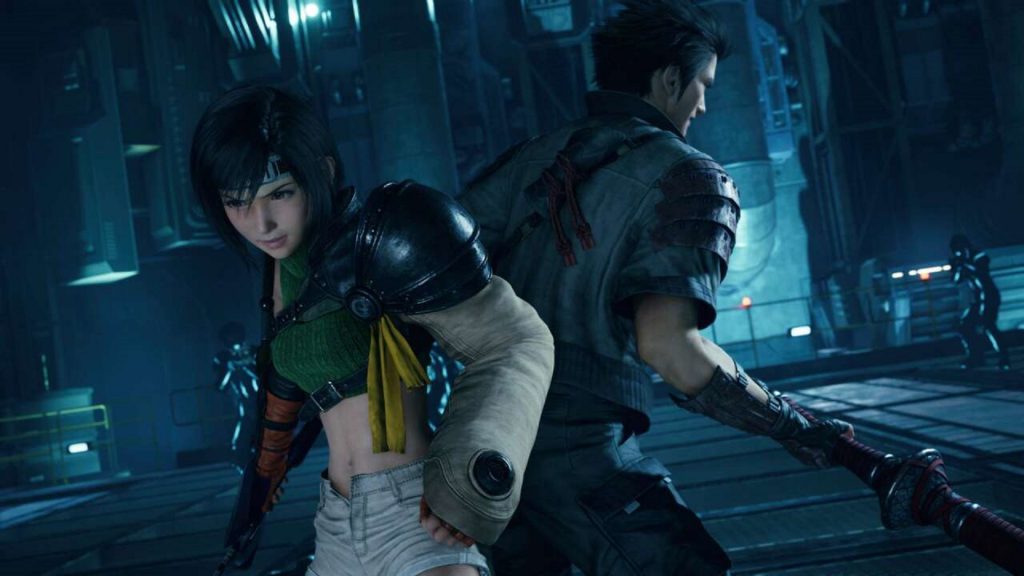 As announced earlier, the critically acclaimed remake of the PlayStation classic Final Fantasy 7 Remake Intergrade as well as the upcoming Forspoken will be coming to PC, pre-orders for both of which went live on Steam and Epic Games Store a short while ago. Square Enix has priced both games at a base price of $70, and Digital Deluxe Editions costing $95.

Games from publishers such as Activision, EA, Take-Two, and Sony have been retailing for $70 starting this console generation. Games like Call of Duty: Vanguard and Battlefield 2042 retail for $70 on current-gen consoles, but the price remained at $60 on PC, making Square Enix the first major publisher to bring the higher prices of games to the PC platform.

The $70 pricing has been a major point of contention and controversy for this console generation. Sony even went as far as to price its upgraded Director’s Cut versions of previously released games like Death Stranding and Ghost of Tsushima for the higher price, which caused a lot of outcry amongst fans- read more on that through here.