The wait for a Star Ocean sequel continues. 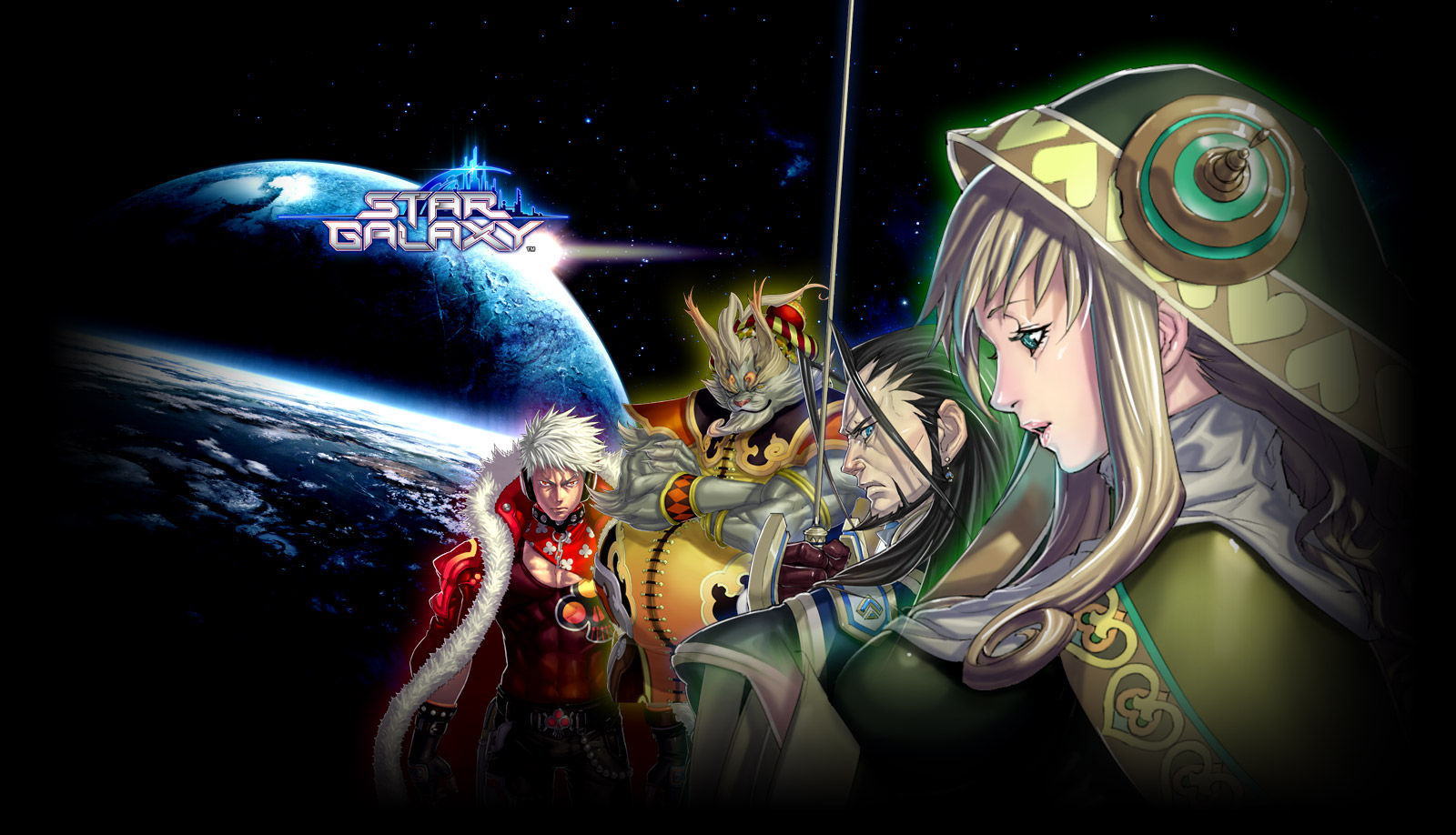 Square Enix’s mysterious countdown site, which was speculated to be an announcement for tri-Ace’s next Star Ocean title, has instead unveiled a new, upcoming browser-based multiplayer title called Star Galaxy.

On the official site, Star Galaxy is described as “a simulation strategy game that takes place in the galaxy”. The objective of the game is to develop the territory of one’s planet and organize officers on the basis of proficiency. One can also cooperate with friendly forces to ensure victory.

As of now, the game will be entering into closed beta. And really, that’s all that’s really known about it. Granted, Star Ocean would have been a much more profitable announcement for Square-Enix in terms of hype and saleability, but when even companies like Disney are looking to expand in the free to play/social games market, it only makes sense that Square-Enix would want to have a strong presence in this market.