"It wouldn't be Hitman unless it was Hitman made by IO." 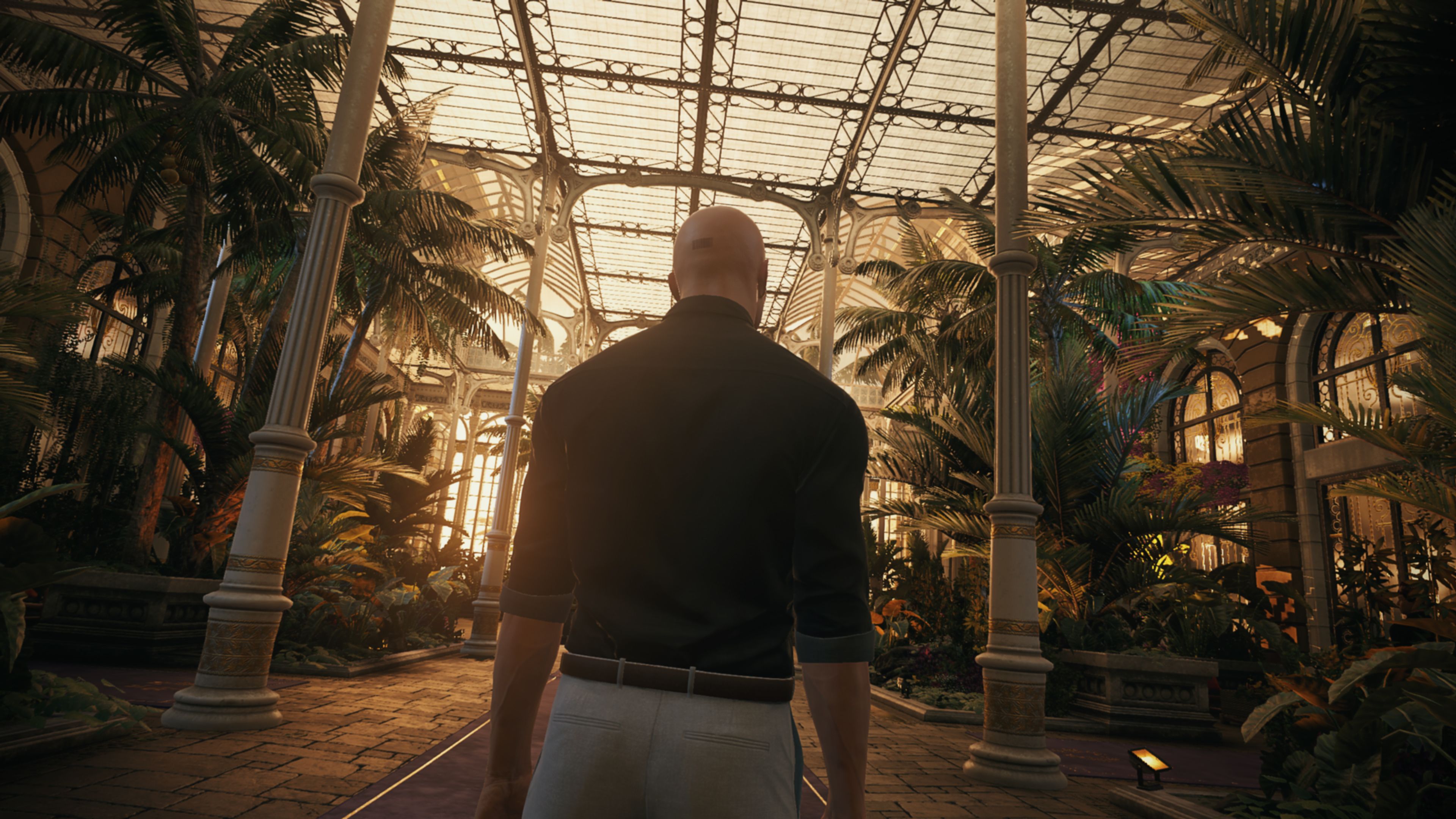 In an era of studio shutdowns, IP squatting, downsizing, and disappointing sequels, what ended up happening with IO Interactive and Hitman was truly the miracle best case scenario. Square Enix announced that IO Interactive would be going fully independent from Square earlier this year; in and of itself, this was surprising, since Square is doing well, and last year’s Hitman has been remarkably well received, but the bigger surprise was Square confirming that they are not keeping the Hitman IP, and will let IO retain it, too.

So- why and how did this happen? Why did Square Enix decide to let IO be independent, and why did they decide to let them keep the IP? The reason? Because Square Enix’s CEO Yosuke Matsuda  is a huge fan of Hitman, with a lot of respect for the studio- he didn’t want to do an injustice to them by keeping them around when Square wouldn’t be able to properly financially support them, and he didn’t want a future where IO wasn’t the one making Hitman.

“In the case of Hitman, I personally love the game,” Matsuda said to GamesIndustry. “I think it’s very unique, but I always have to look at things from the perspective of what it costs us to develop it and the performance it delivers. In doing that, in the case of Hitman, we had several expectations where that balance was not sufficiently achieved.

“Whether it’s our Western studios or Japanese studios, at Square Enix we sometimes end up with conflicts or shortages in terms of resources. I felt that if we were not able to continue sufficiently investing in Hitman, it could wind up ruining the game – so we found ourselves in a difficult position.

“A decision had to be made in terms of our relationship with the Hitman team. I wanted them to continue to develop the game, but I thought in terms of investing further in the game it would be best if they worked with another partner other than ourselves.”

Matsuda revealed that developing further seasons would require an investment beyond what Square Enix was willing to commit to.

“Although Hitman [2016] was very well received, when we thought about having to invest in the second and third seasons and we considered the scale of investment required to do that, and we also had to consider any conflicts with resources allocated to other titles, we decided it would be quite challenging. It’s for that reason we decided an MBO or another partner would be the best way to continue it. That allows them to decide the future of Hitman based on their own free will. For that reason, we were very proactively supportive of the MBO.”

Finally, he confirmed why the studio was allowed to retain Hitman. “It’s because I believe it wouldn’t be Hitman unless it was Hitman made by IO,” says Matsuda. “I love the game, and I believe the fans of Hitman think it’s only Hitman if it’s made by IO. So I thought that was the best way for the game to continue, and that’s why we were supportive of the MBO and of course didn’t mind if they continued to use the IP.”

It’s a feel-good story of a publisher acting in the best interests of the medium and the artists, rather than its own profits- and my respect for Matsuda, and for Square Enix, has shot up considerably after hearing about this. Hitman, meanwhile, is available for PS4, Xbox One, and PC.