Square Enix Is Teasing Something New Related To The Bravely Series

At this point it remains unclear what exactly the company is teasing. 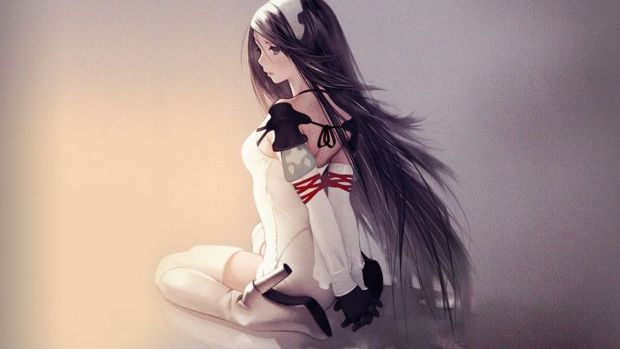 The Twitter account for Bravely has tweeted a message of thanks regarding the 1 million units shipped for Octopath Traveler. Interestingly enough, though, the account also stated to “look forward” to the next game from Square Enix Business Division 11, which is the team behind Octopath, and was formed after its members previously successfully worked on the Bravely games.

It remains unclear whether this is regarding a new Bravely game, or just ports of the exiting games. Furthermore, the account’s name changed from ‘Bravely Second’ to ‘Bravely OOOOO’, and the profile picture changed as well. All of these changes points to the fact that they are teasing something related to the Bravely games. Additionally, here’s something else that’s interesting in a tweet by Octopath Traveler’s Twitter account, the shape of the image looks like the character Airy from Bravely (as pointed out by a user on ResetERA).

What would you like to see next related to the Bravely series? Let us know in the comments.